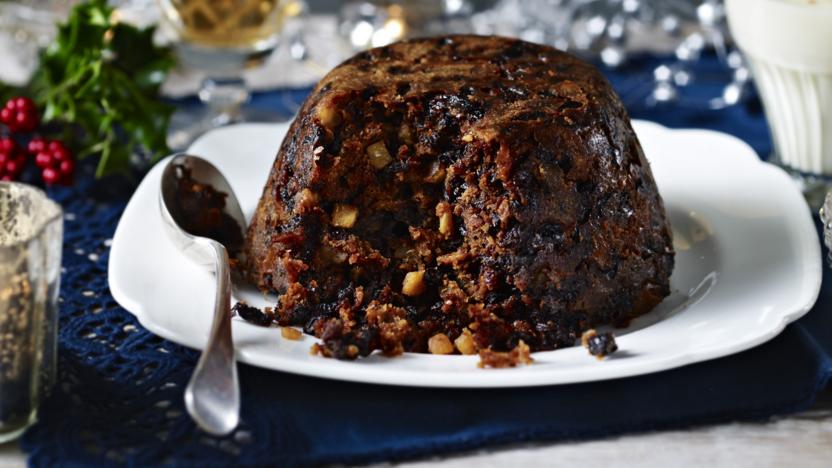 Mary Berry's Christmas pudding recipe is loaded with fruit, peel and, of course, brandy. With an extra dollop of brandy butter on the side, this pudding will win over the harshest critics.

Equipment and preparation: You will need a 1.4 litre/2½ pint pudding basin

For the brandy butter

Tip: If you are making brandy butter in the processor, you don’t need to sieve the icing sugar. Just mix the butter and sugar, then add the brandy at the end. 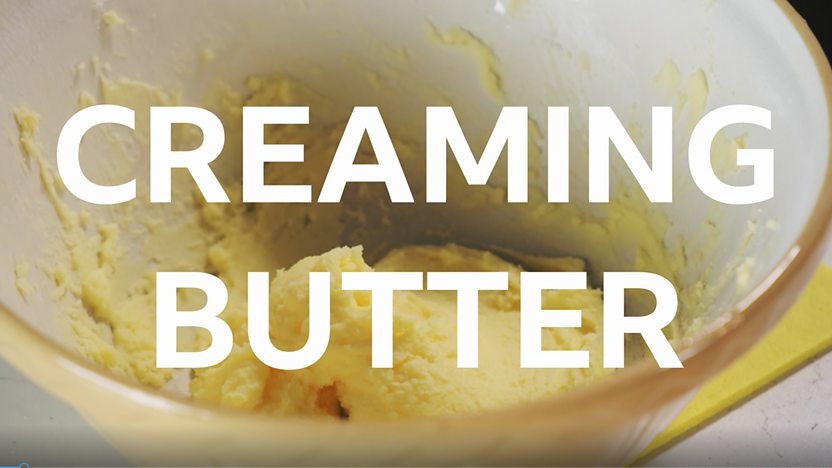 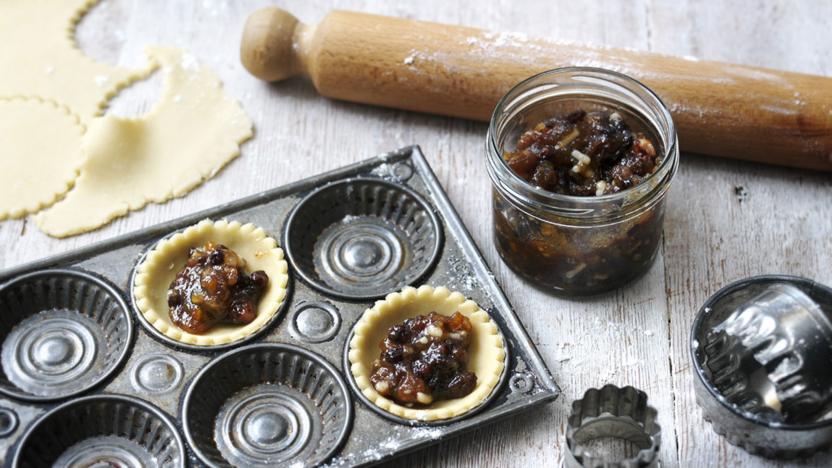 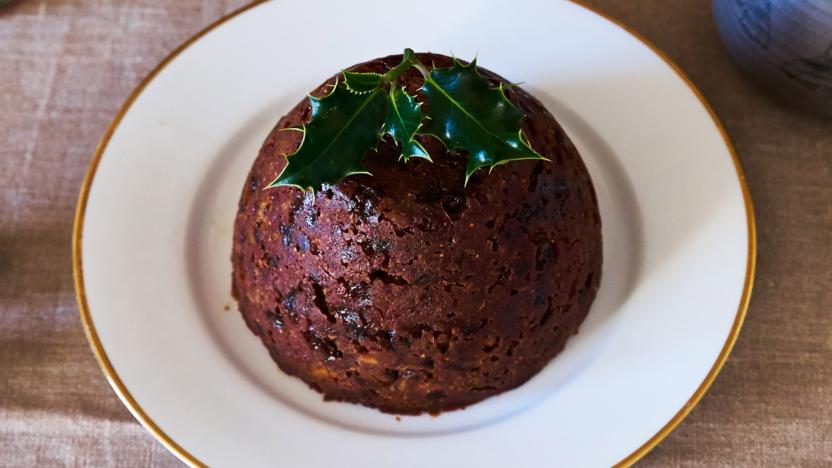 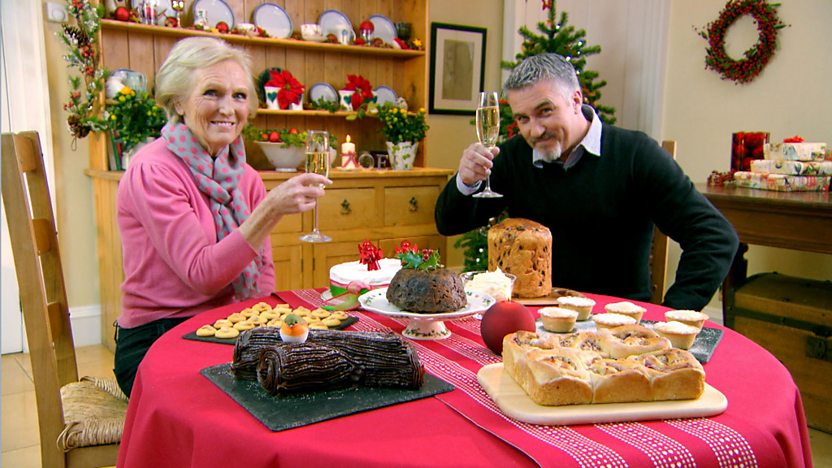