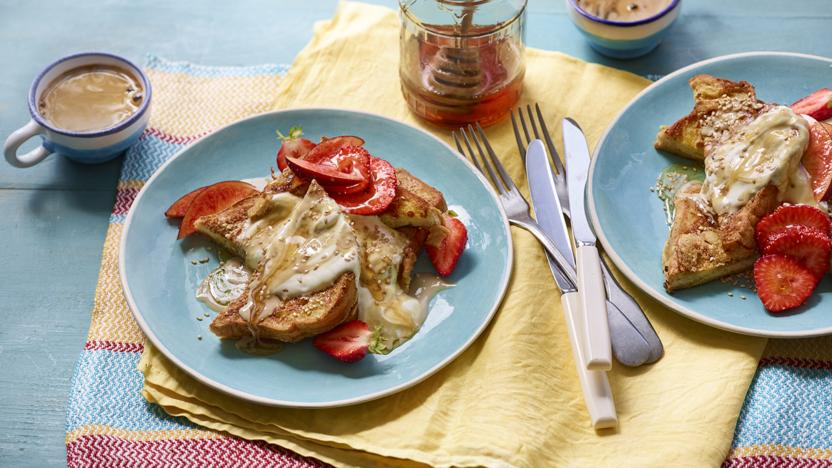 Tahinopita is a Cypriot sweet bread, not dissimilar to a cinnamon bun, but with sweetened cinnamon tahini laced in the swirl instead of butter. They can be found in bakeries all over Cyprus most of the year, but they are most popular during times of fasting, as traditionally they don’t contain any animal products. I regularly adopt the same flavour profile for breakfast, using it in french toast and pancakes, and even in baking. If you think about the combination of peanut butter and jam, you are on the right path. But using tahini and honey instead, which really is the dreamiest combination.

Traditional Tahinopita involves swirling bread dough with sweet tahini paste. This French toast version produces a similar flavour but in a fraction of the time!

Here I’ve created a crust on the french toast with sesame seeds, but if that feels a bit much and you don’t feel confident then skip this step. It’ll still be delicious.

The mixture is a little wetter than regular french toast, it’s a cross between eggy bread and pain perdu which gives it a custardy finish. 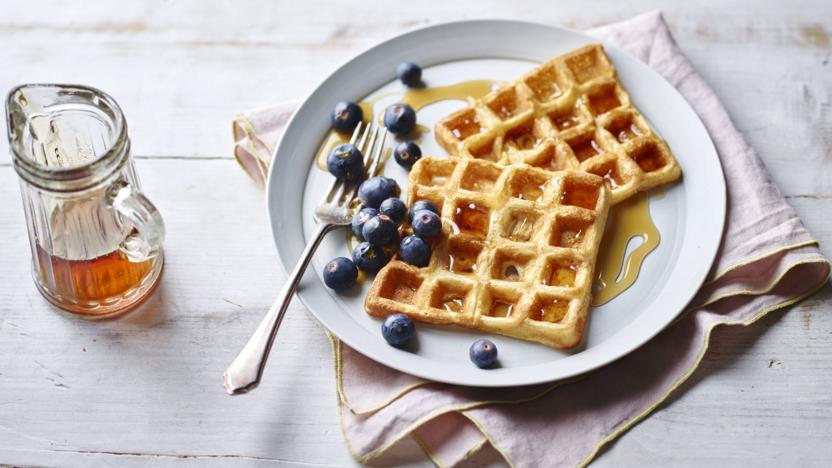 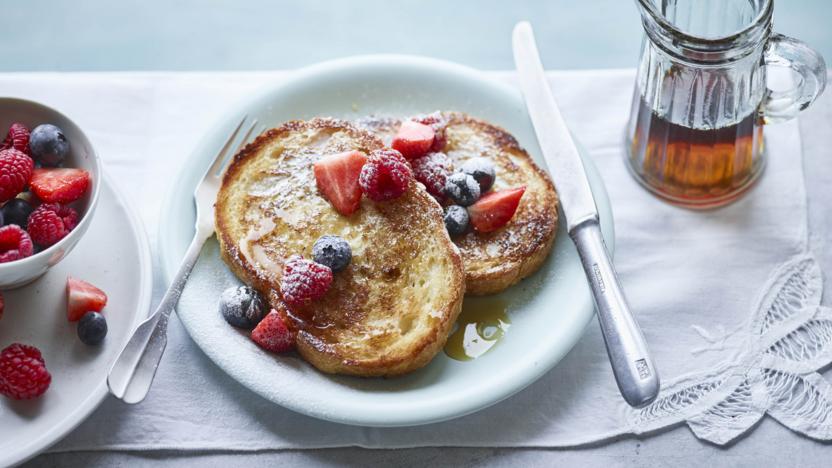