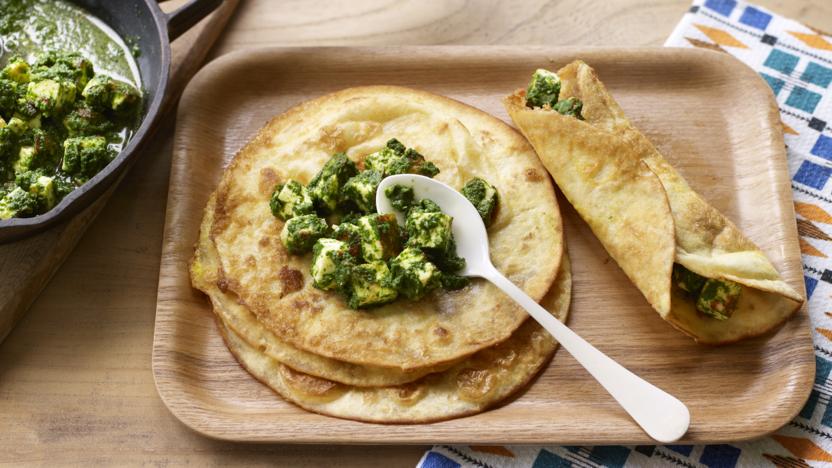 Kati rolls are a common Indian street food where they are often filled with grilled meats and piquant salads. This vegetarian version fills a crisp egg-fried tortilla with creamy spinach and paneer.

By Nadiya Hussain
From Nadiya's Family Favourites
Share this with

For the spinach and paneer

For the kati rolls 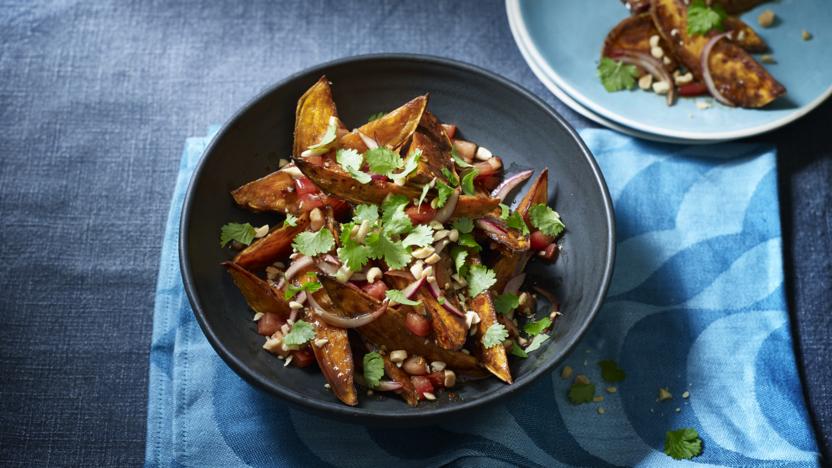 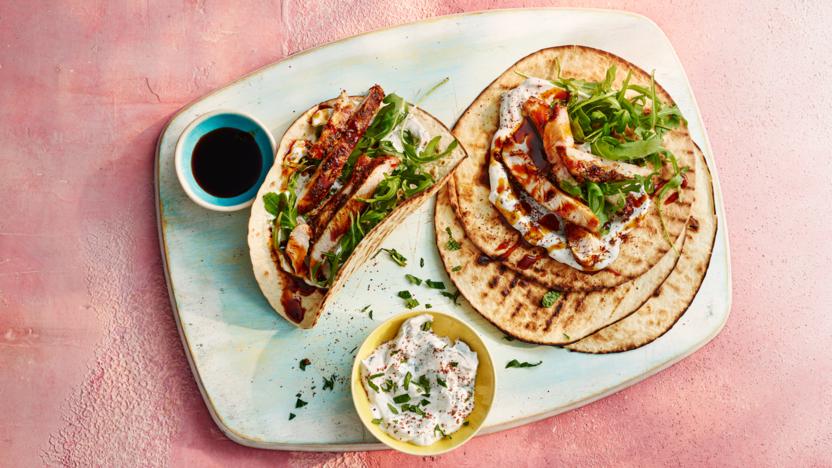 Spinach and paneer wrap with mushrooms 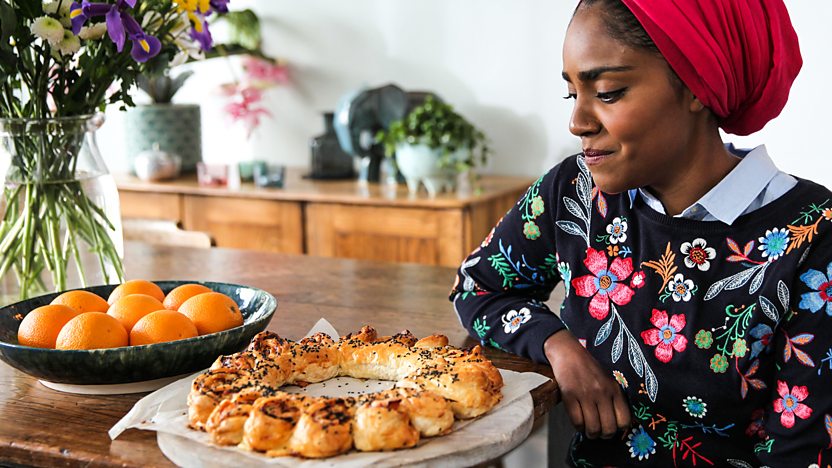