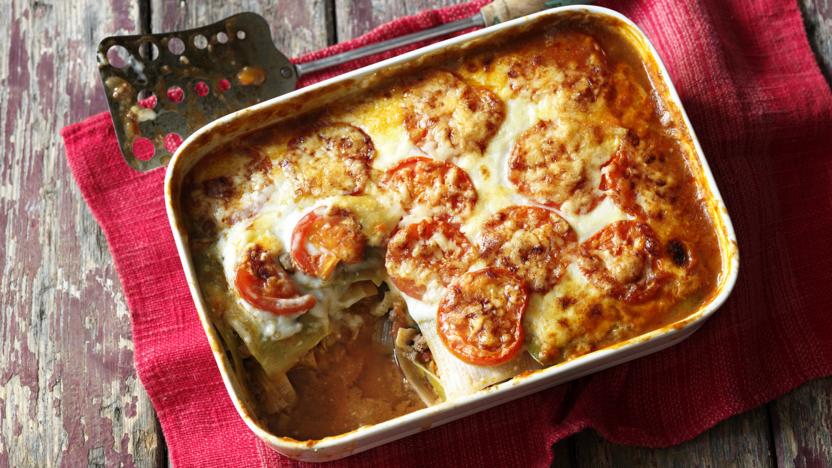 Who would have thought you could eat lasagne when on a diet? Well thanks to our amazingly clever recipe you can.

The pasta is replaced with sheets of blanched leeks so you can have all the deliciousness without the calorie count. This meal provides 354 kcal, 29g protein, 22g carbohydrate (of which 10.5g sugars), 15g fat (of which 7g saturates), 5.5g fibre and 1.7g salt per portion.

By The Hairy Bikers
From Hairy Dieters: How to Love Food and Lose Weight
Share this with 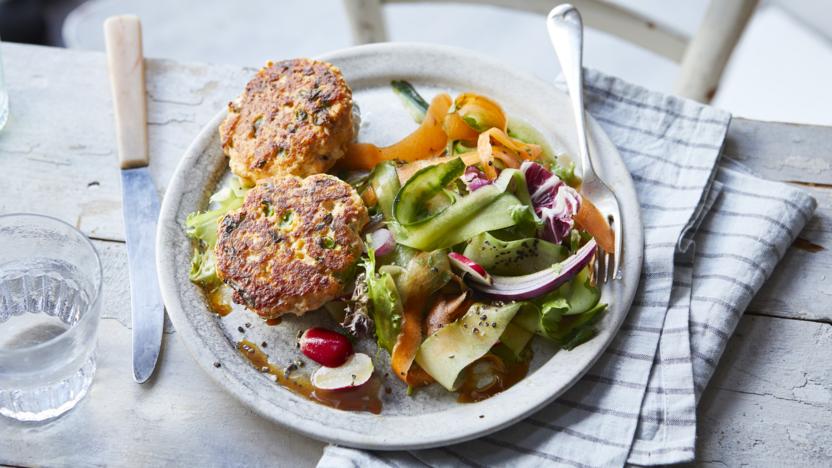 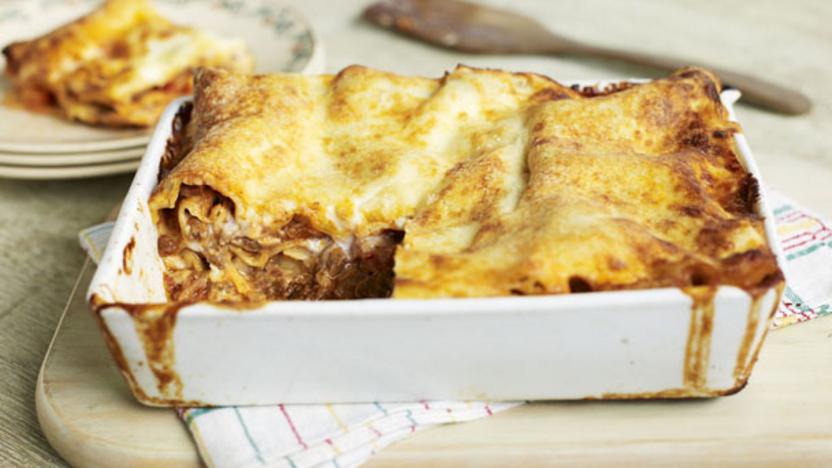 How to make lasagne 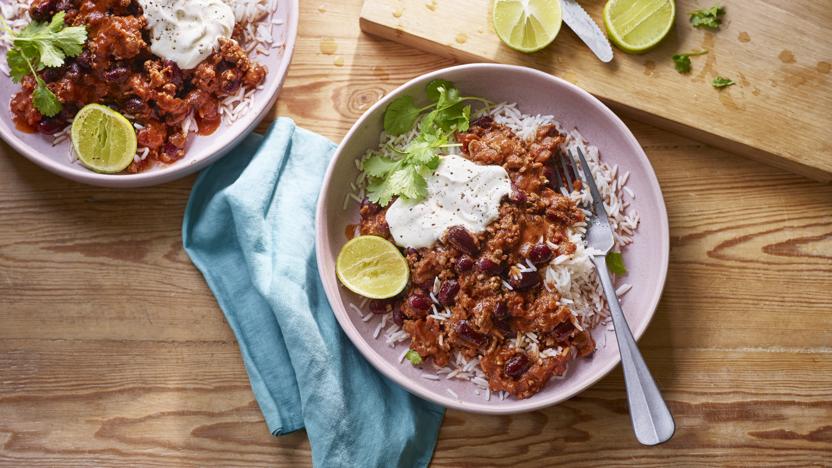 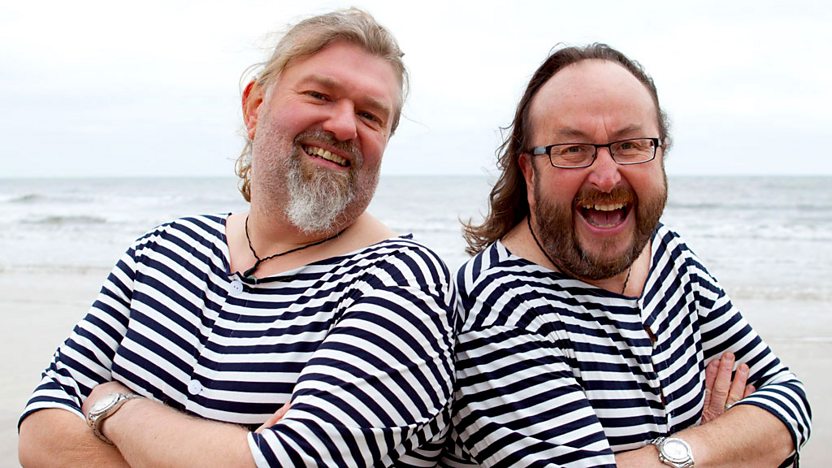 Hairy Dieters: How to Love Food and Lose Weight