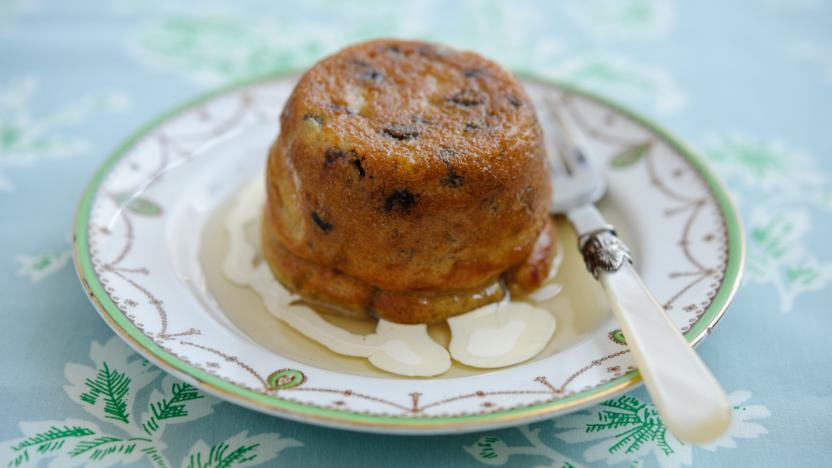 A retro classic wonderfully flavoured with honey and rum. 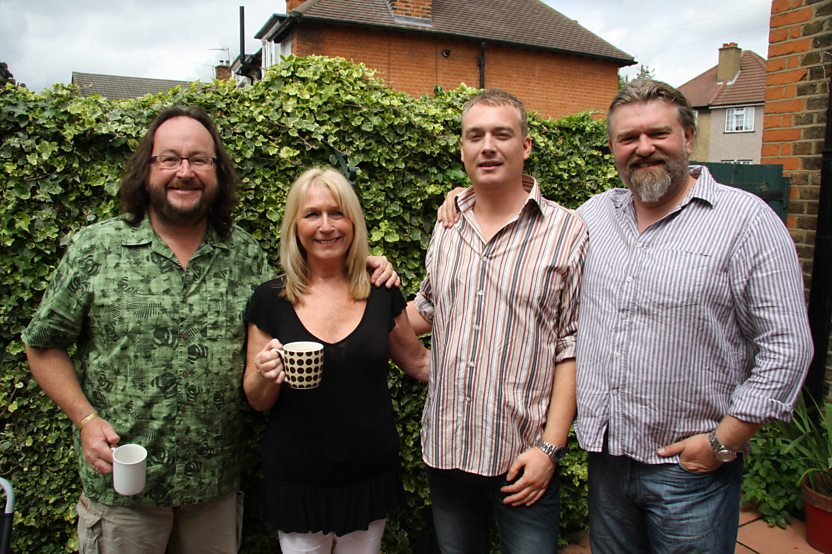