This truffle-packed dish is a decadent, budget-busting option that would work well for a special occasion feast.

For this recipe you will need a food processor and an ovenproof frying pan.

This recipe makes more pasta dough than is required - the remaining pasta dough is best frozen unrolled, wrapped in greaseproof paper and cling film; it can then be used in another recipe. 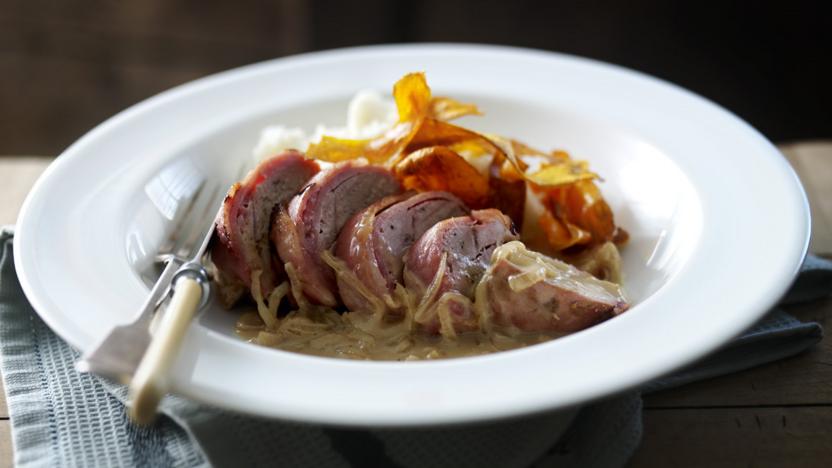 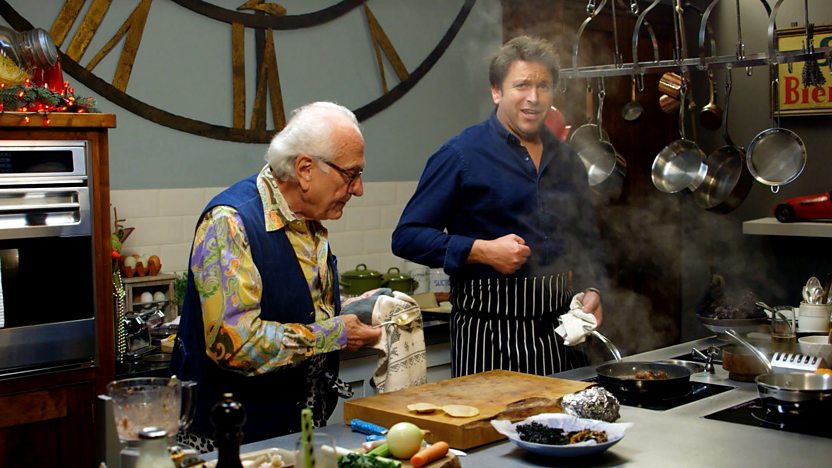