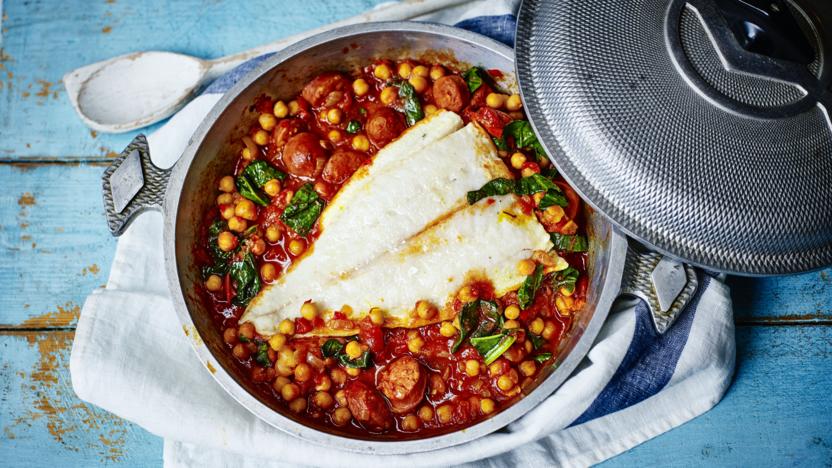 A one-pot dish that's easy to prepare and serve a crowd. Pollack is a cheaper variety of white fish and is perfect for poaching in the flavourful stew. 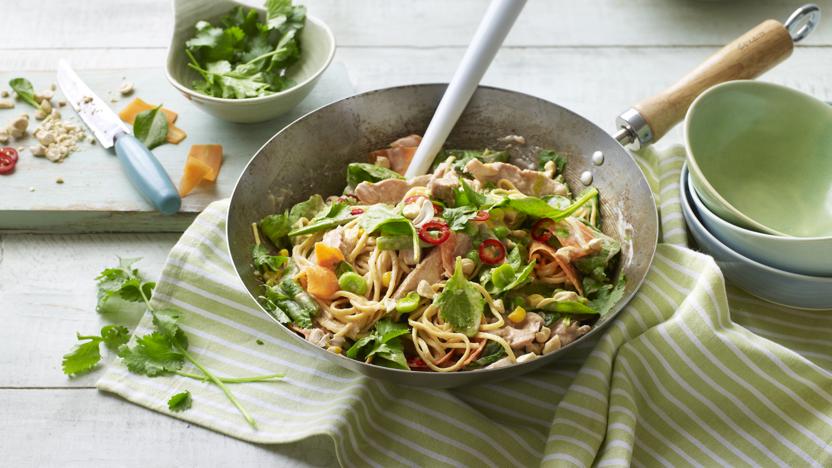 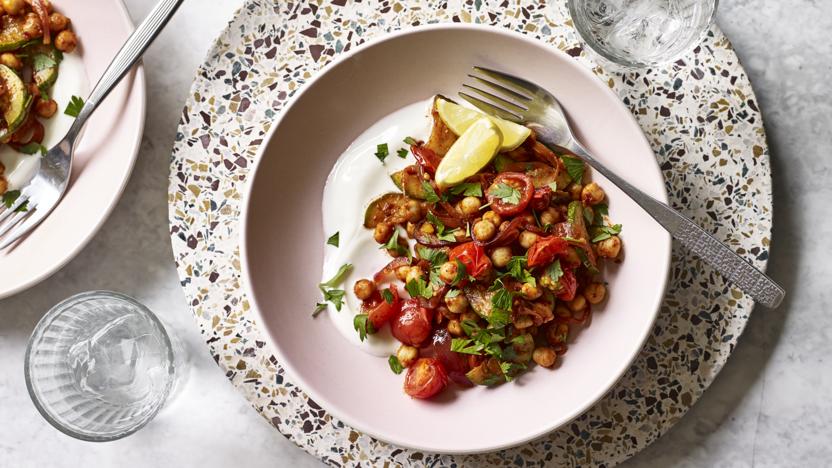 Chickpeas with harissa and yoghurt 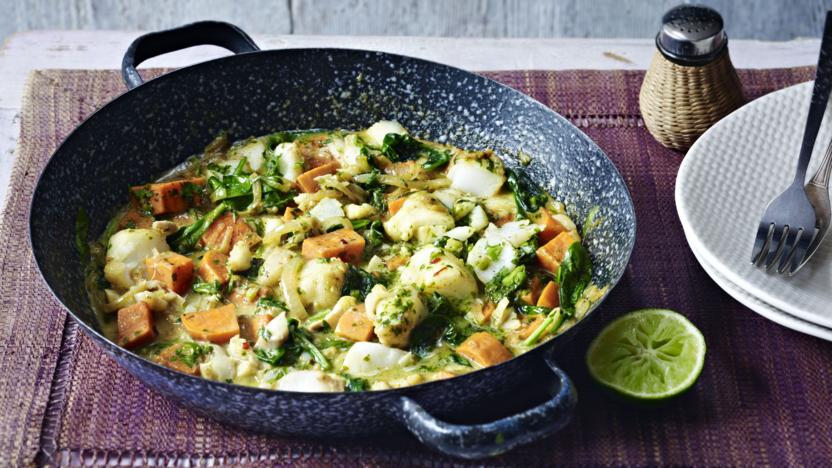 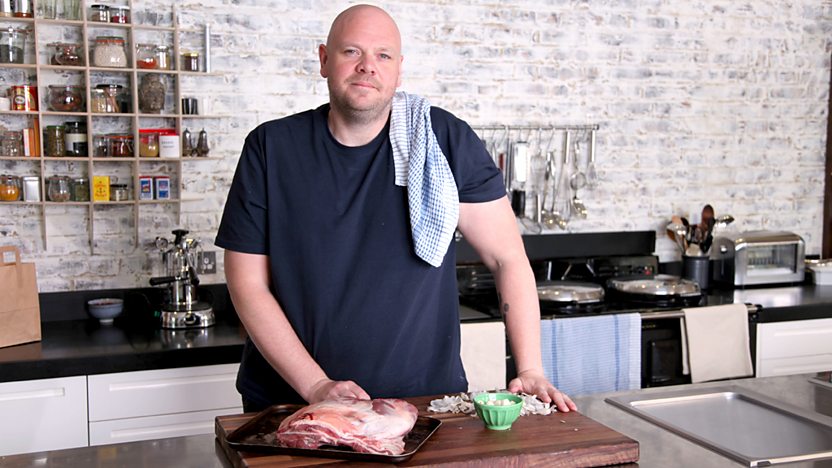