A quick sweet and sour pork recipe with juicy chunks of pineapple and stir-fried vegetables.

For the sweet and sour sauce 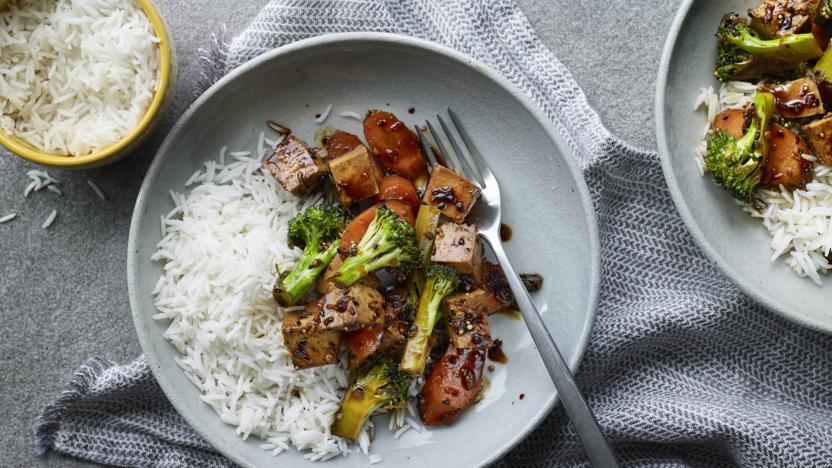 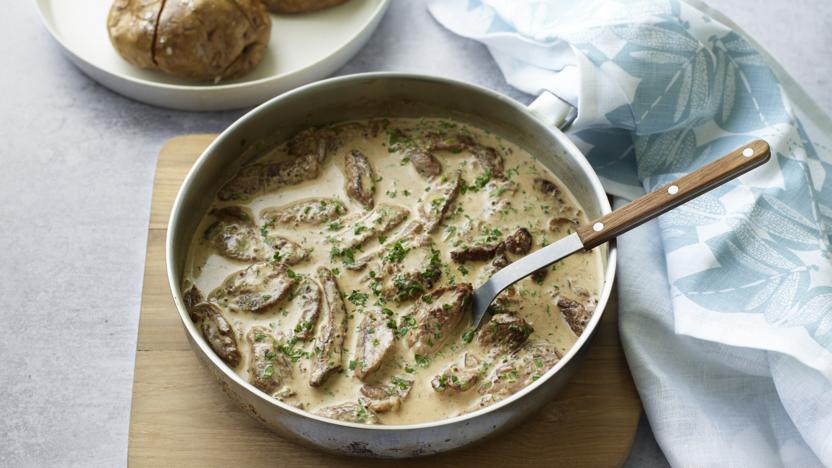