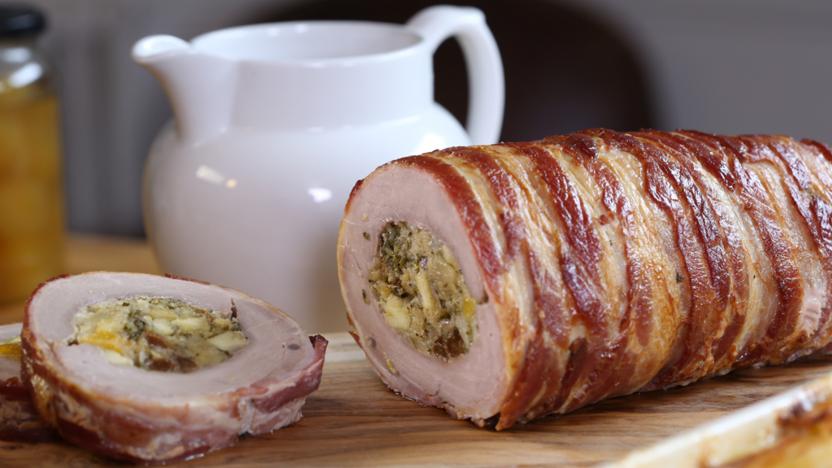 This easy, yet stunning roast pork recipe of two flattened tenderloins sandwiched together is great served hot for dinner or cold for picnics and parties. 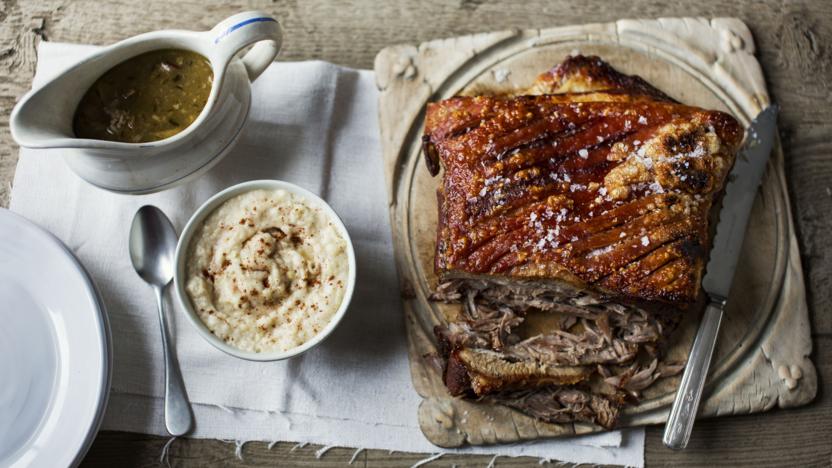 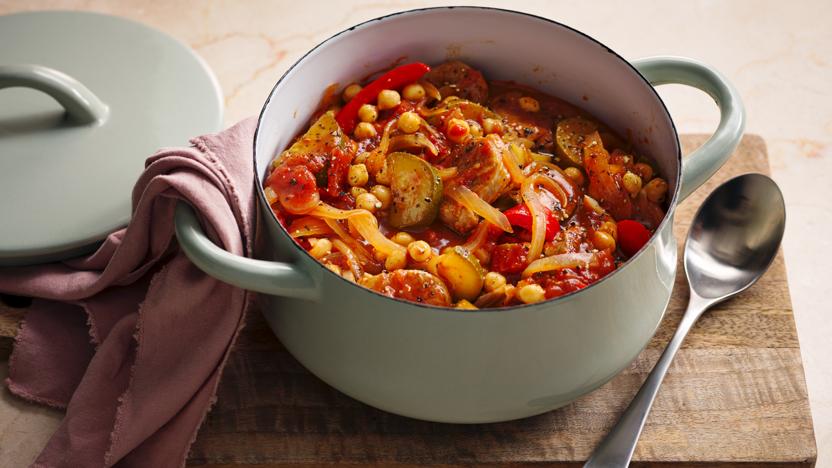 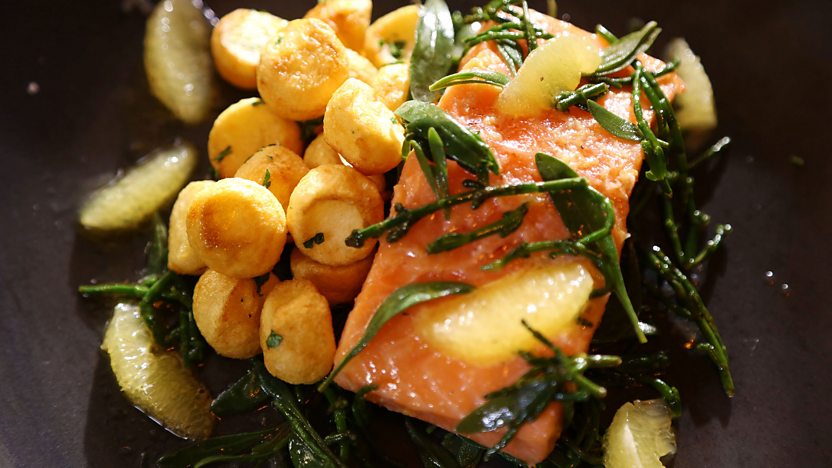