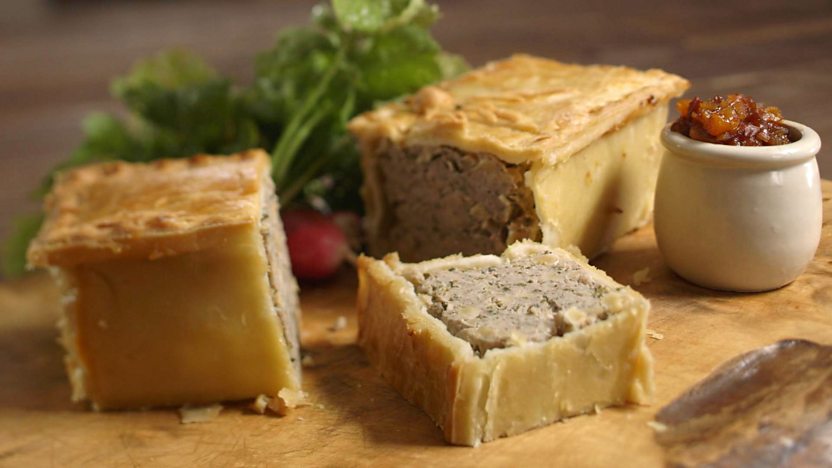 This elegant starter is easy to make ahead of time and tastes delicious with homemade chutney.

For the apricot and tomato chutney 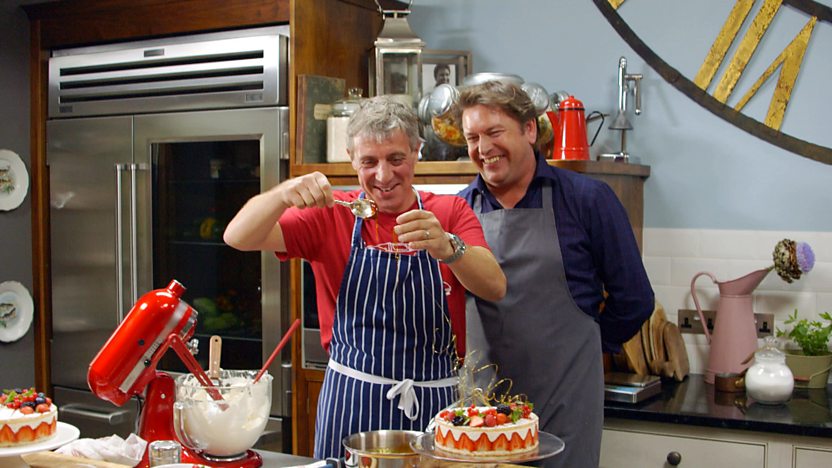