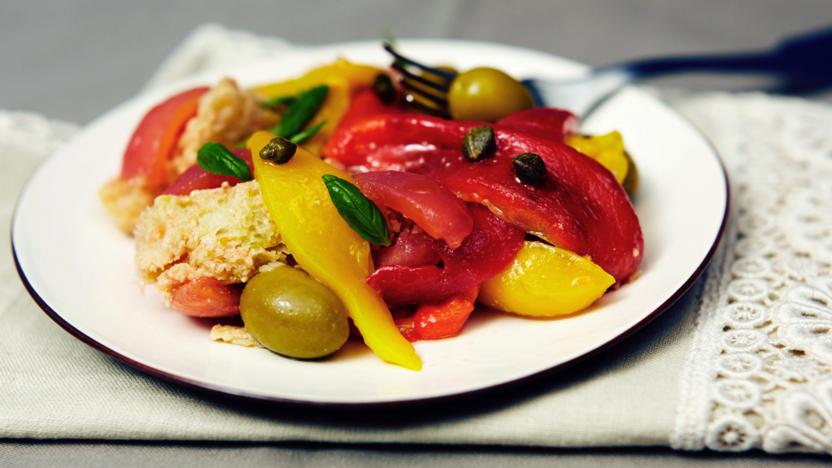 Do not throw away your old bread! Soaking it in a garlicky mixture of red wine vinegar, olive oil and tomato juices will bring it back to life Mediterranean-style for this classic salad. 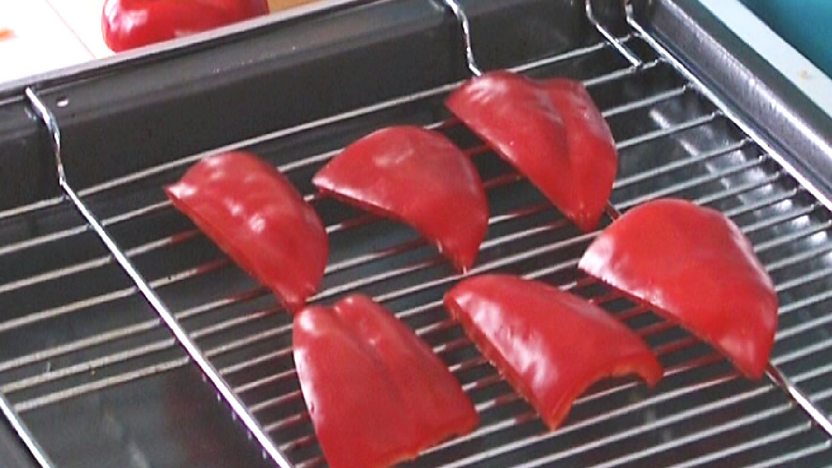 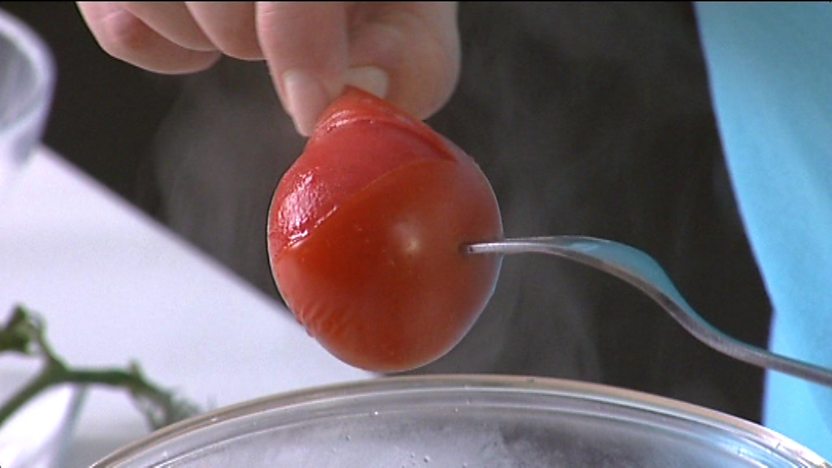 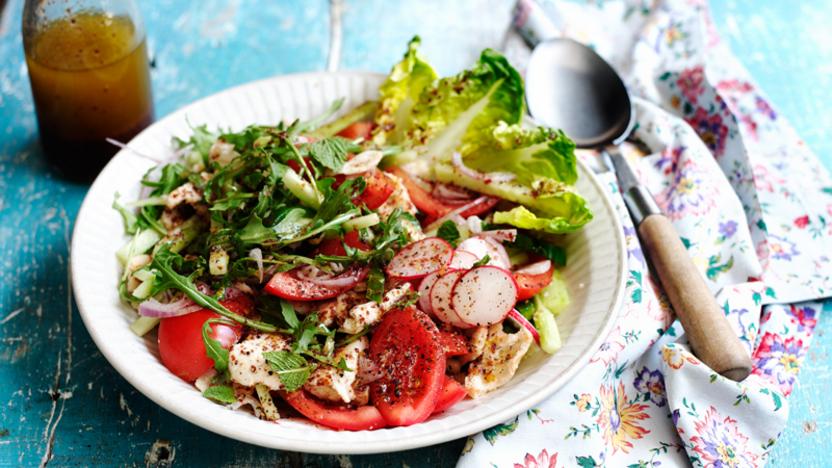 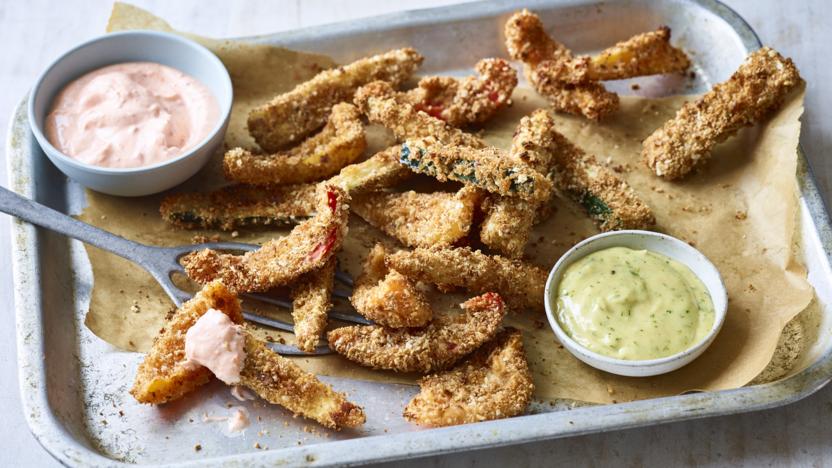 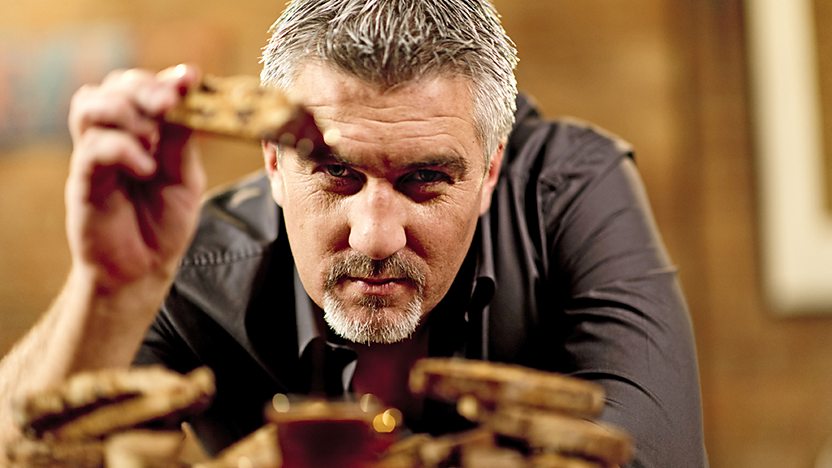