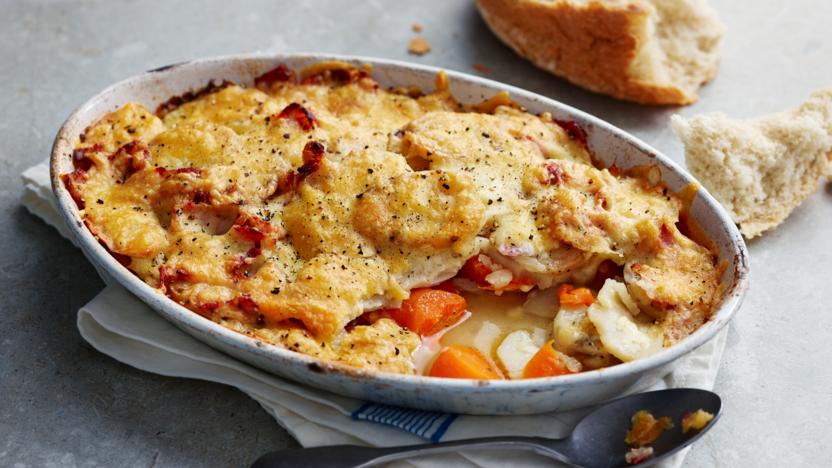 Pan haggerty is a traditional one-pot wonder or bacon, potatoes and carrots, perfect for warming you up on a cold evening. Or serve as a side with some leftover roast chicken. 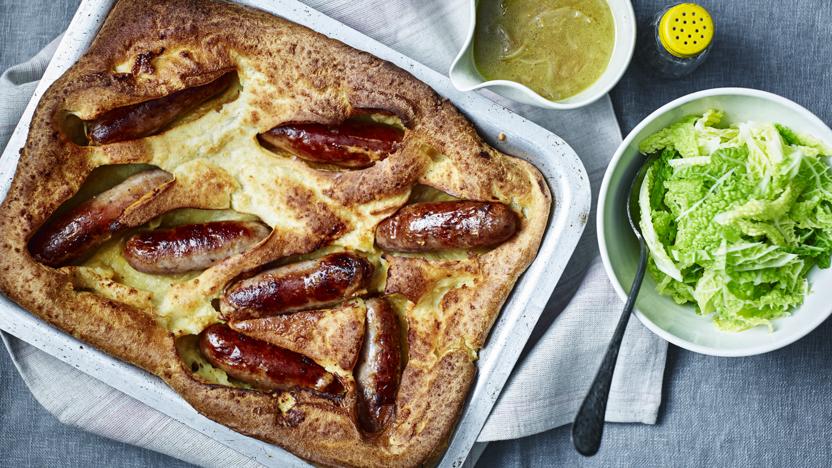 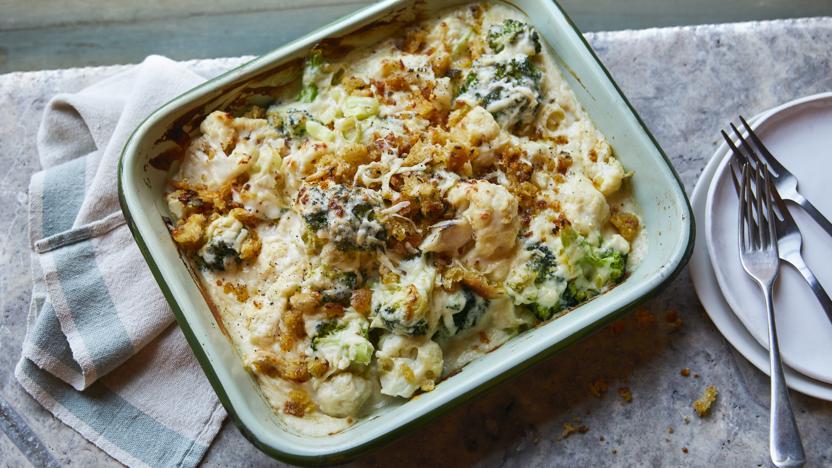 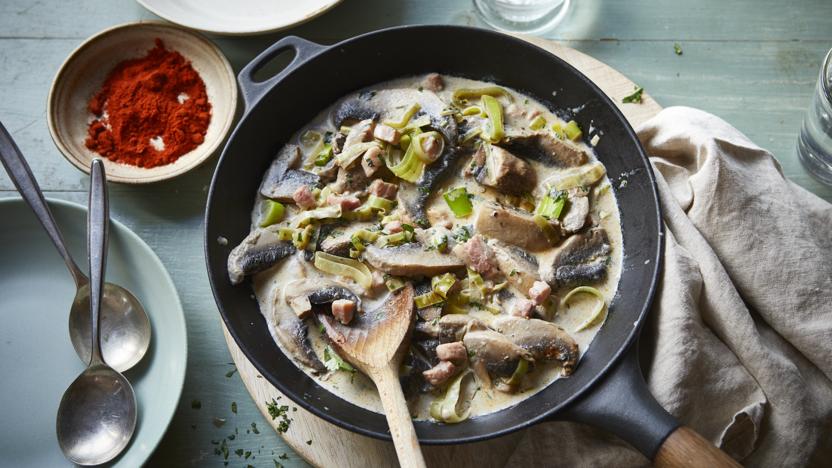 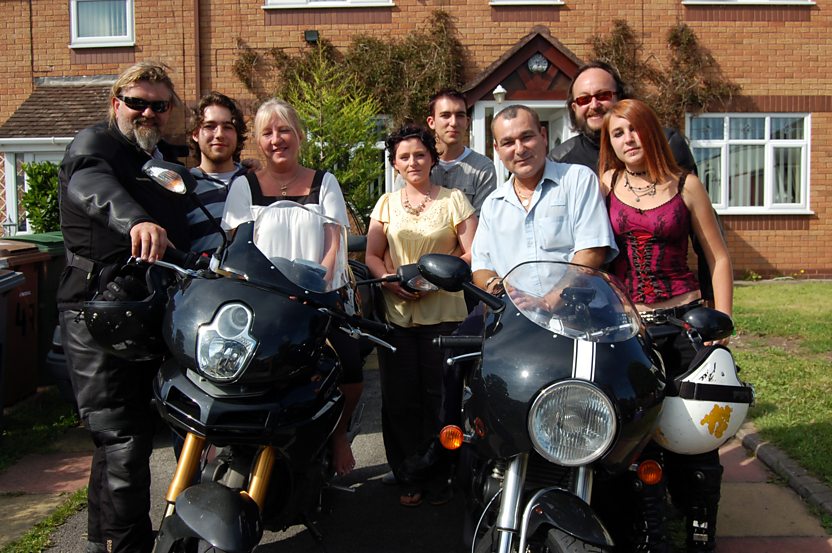