Monkfish and mussels with tarragon and mustard sauce 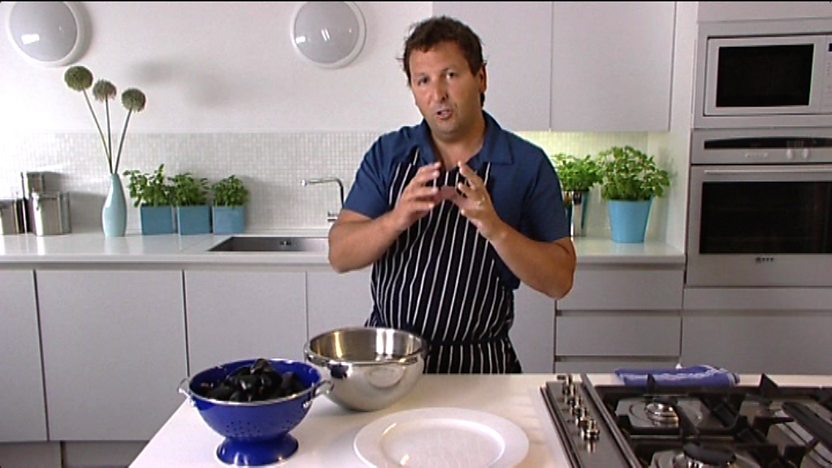