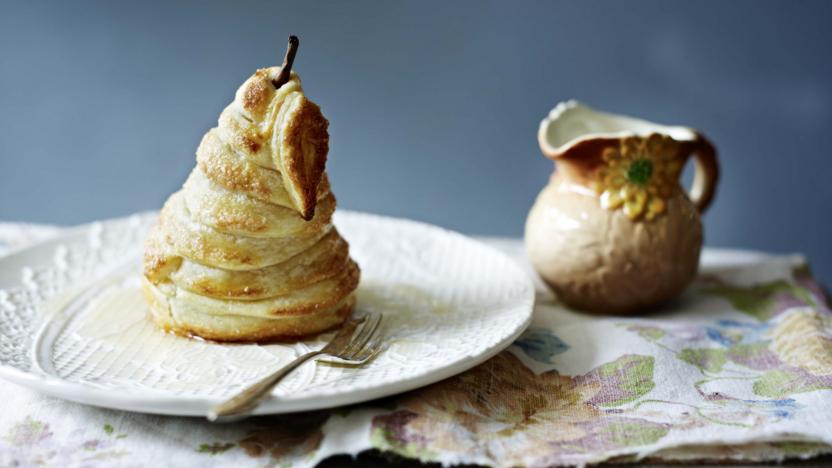 This recipe turns the fruit tart on its head with stunning results. You can flavour the syrup with whatever spices you like.

For the rough puff pastry

For the poached pears 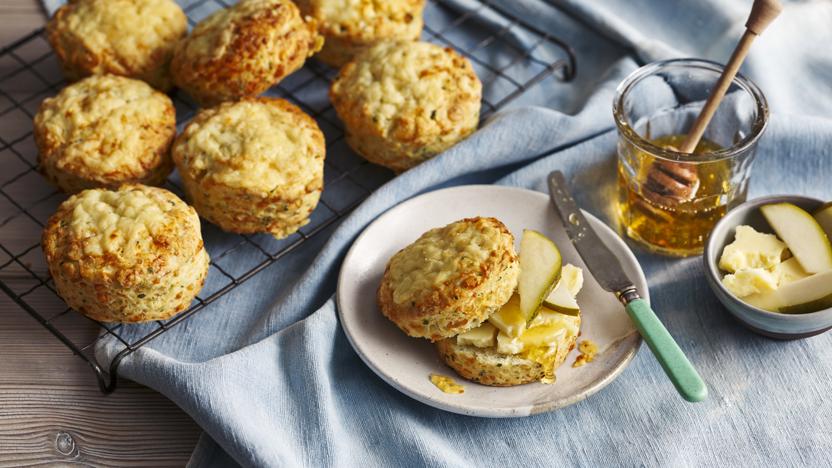 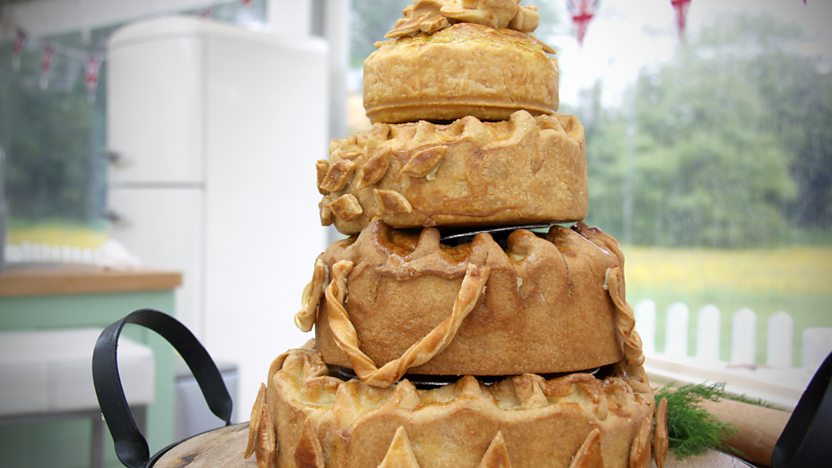