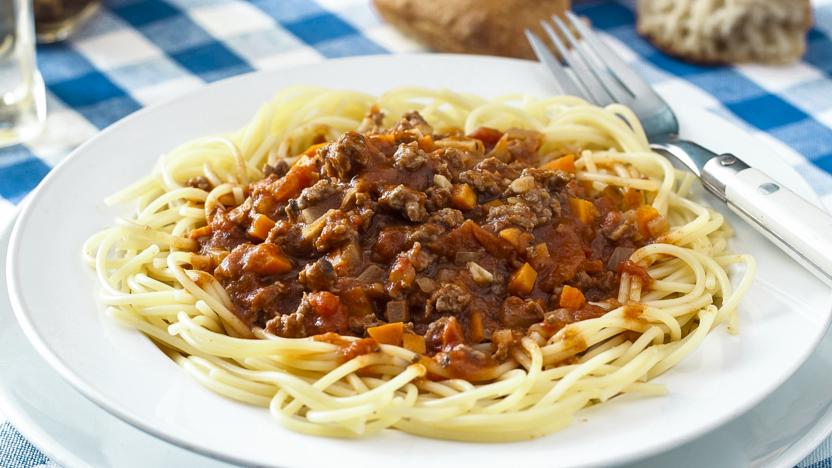 Bolognese sauce is one of those recipes that everyone should learn to cook. It can be adapted to make lasagne, chilli con carne or even cottage pie and you can add extra vegetables such as mushrooms and peppers to use up whatever you have in the fridge. 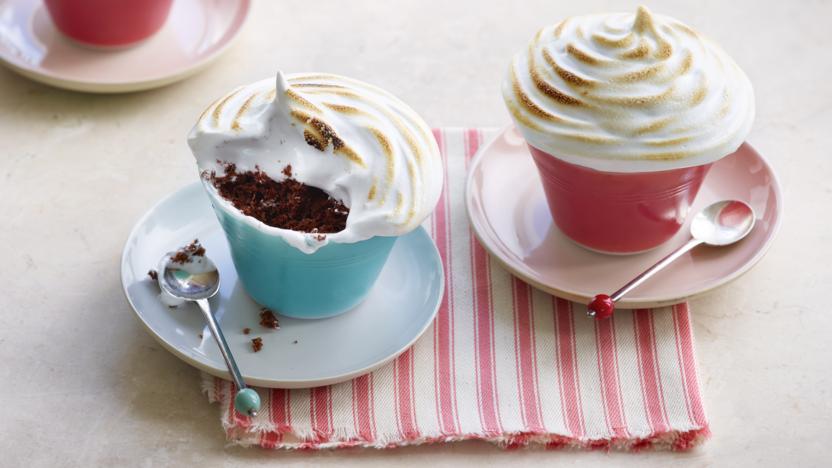 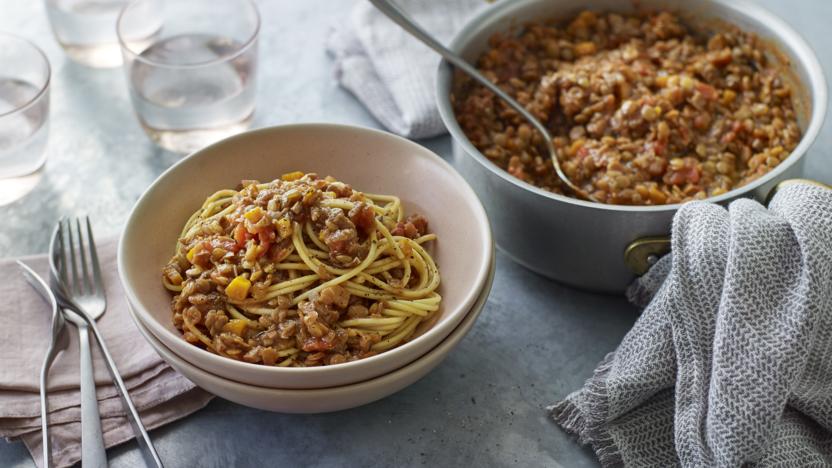 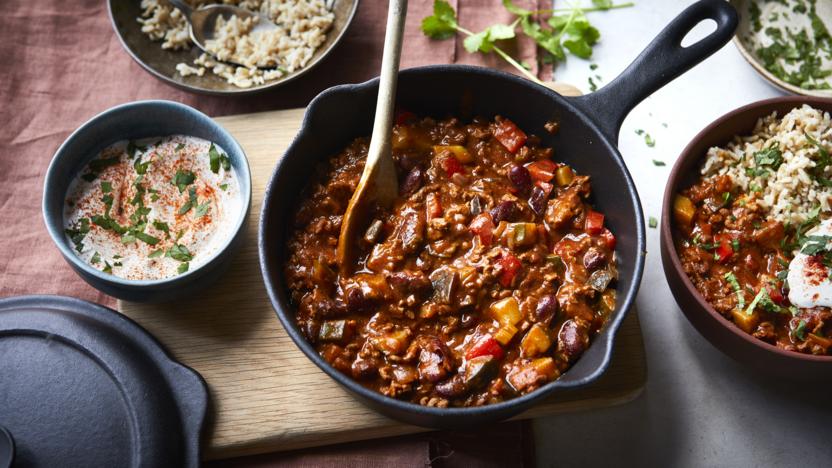