Equipment: You will need a 10 inch (25 cm) frying pan and the oven pre-heated to its lowest setting. 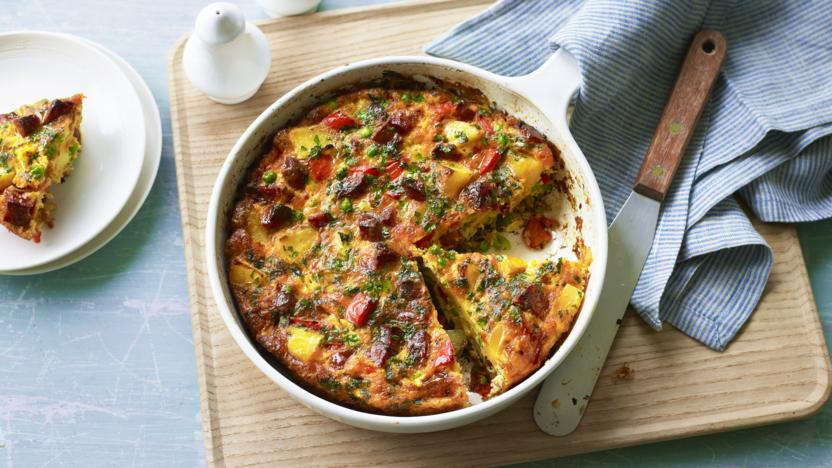 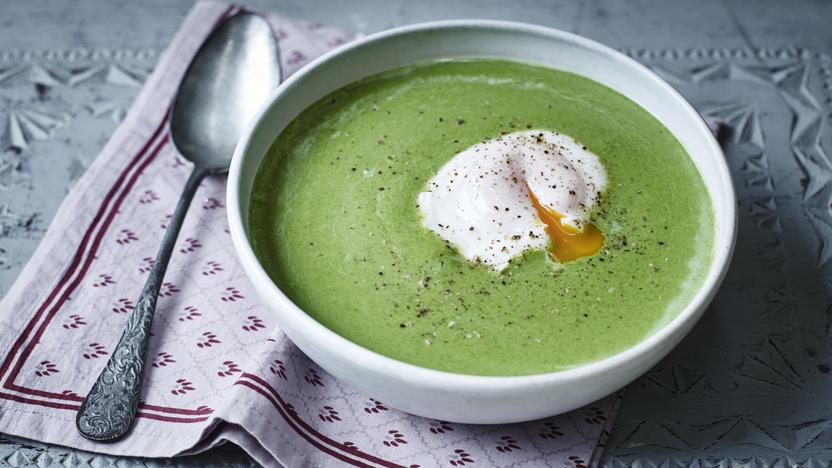