A mac and cauliflower cheese hybrid for a comforting midweek meal. 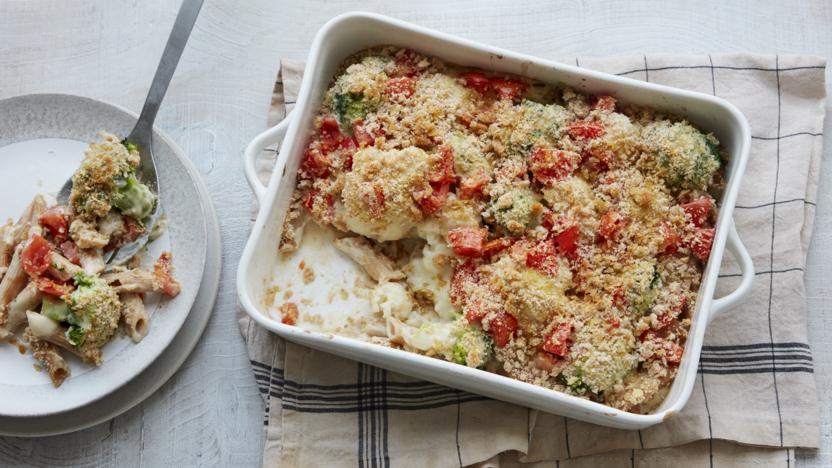 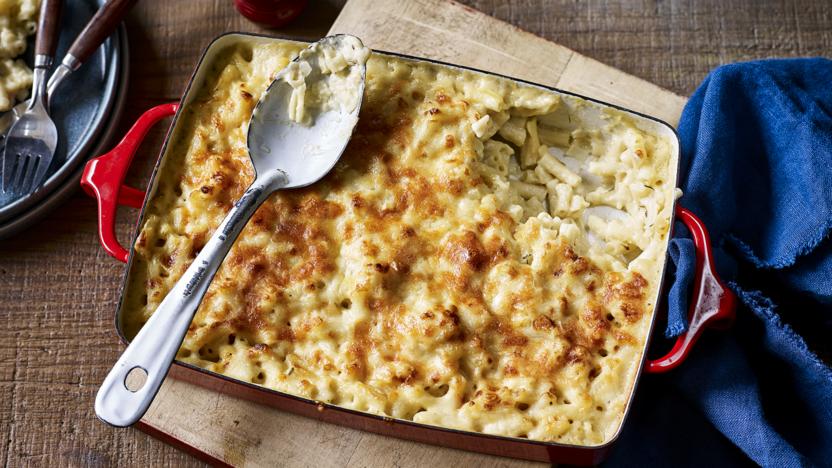 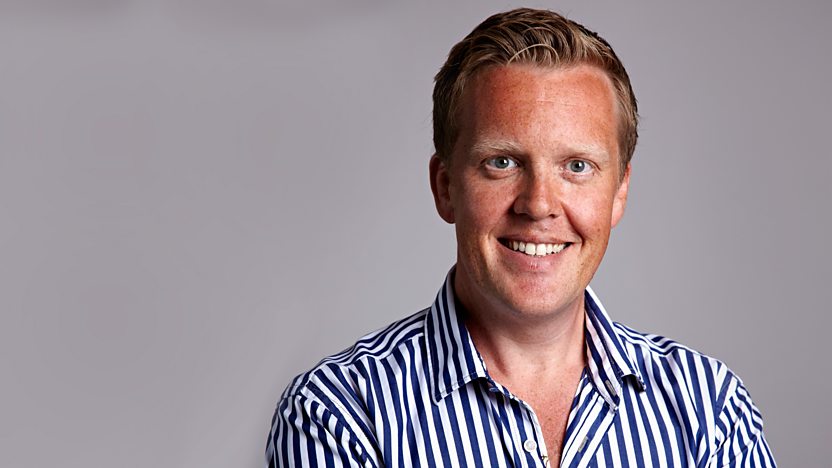