A sumptious feast of lobster grilled with cheese and hollandaise sauce.

By Michel Roux Jr.
From Saturday Kitchen
Share this with

For the watercress and spinach 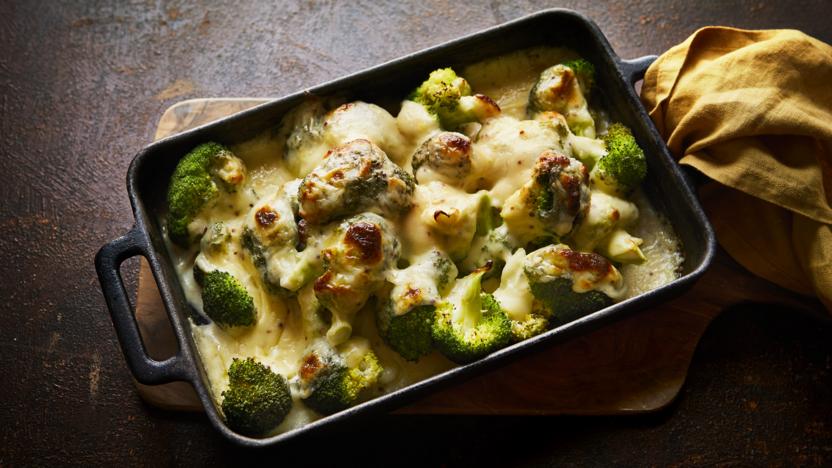 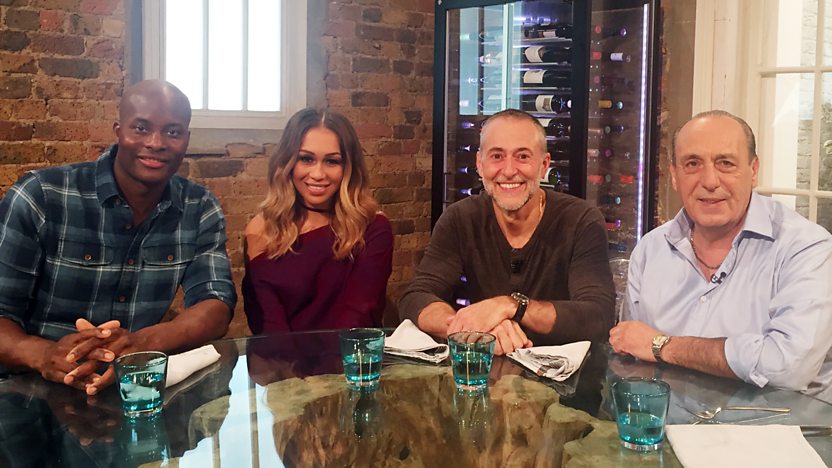