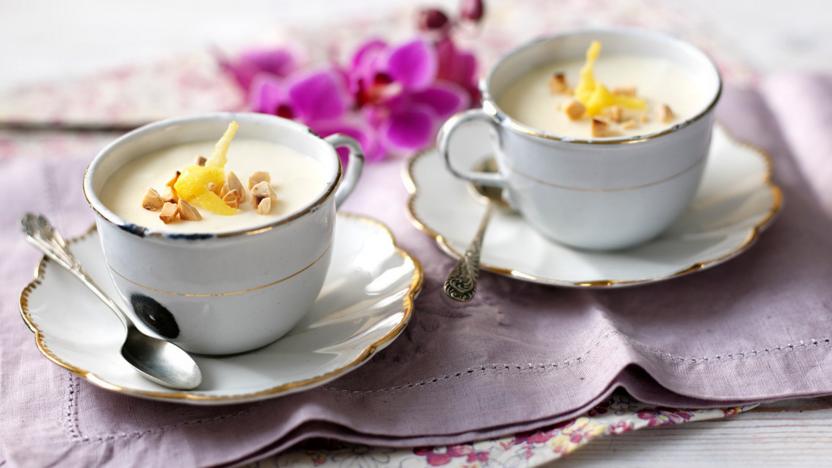 These lemon mousses are a happy ending to any special meal. Try serving them in individual ramekins or Martini glasses.

This recipe makes more lemon mousse than you will need for two people. Any remaining mousse can be stored in the fridge for 2–3 days. 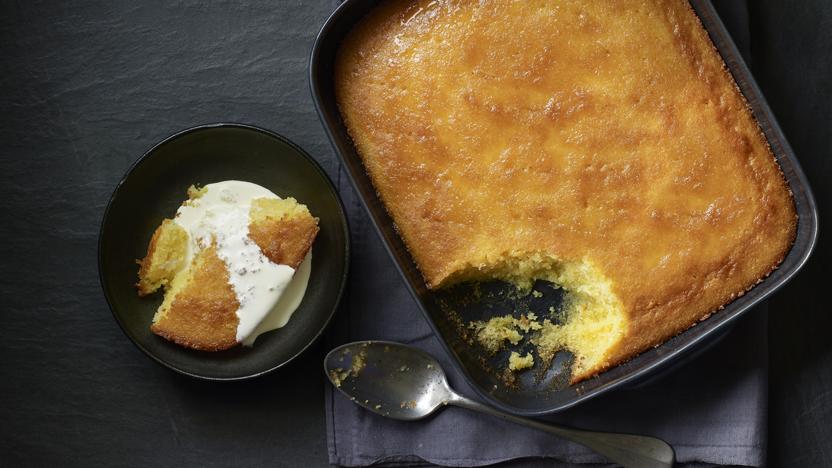 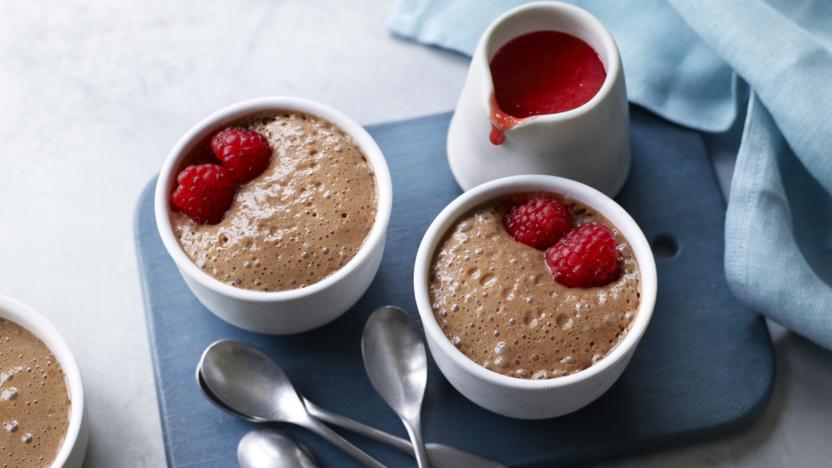 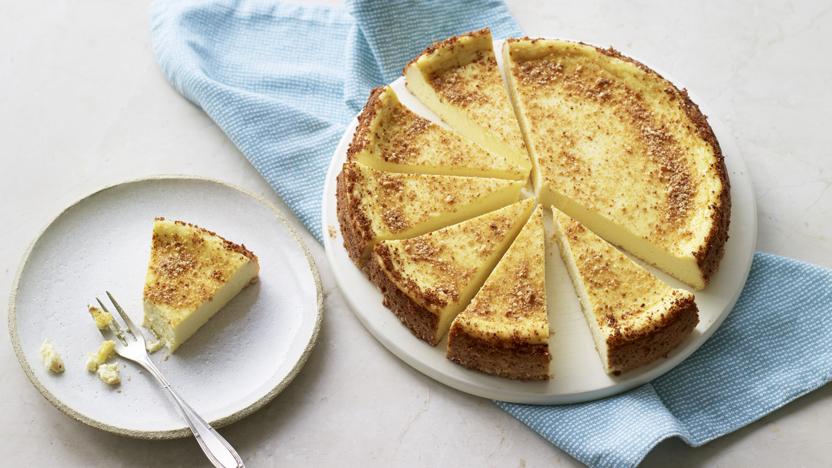 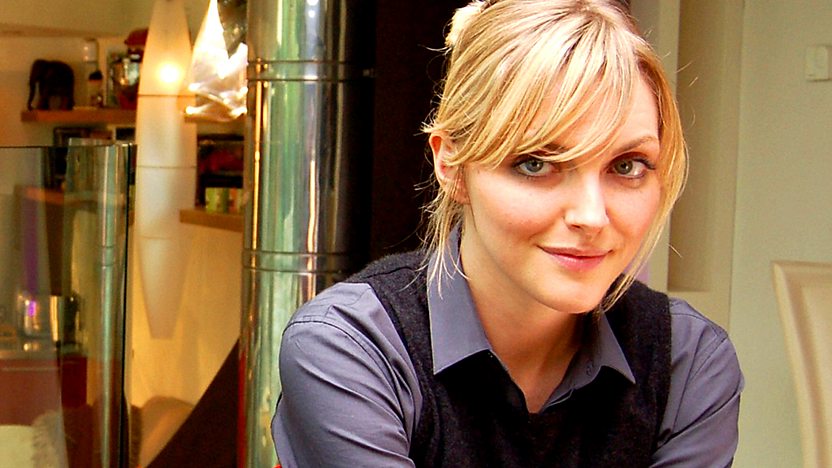