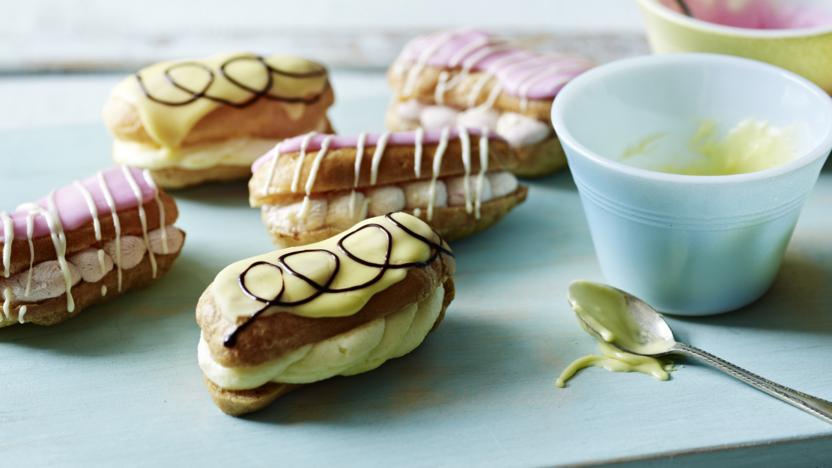 Can’t decide which éclair is your favourite? Better have one of each then.

Equipment and preparation: You will need a large piping bag fitted with a 1cm/½in plain nozzle. 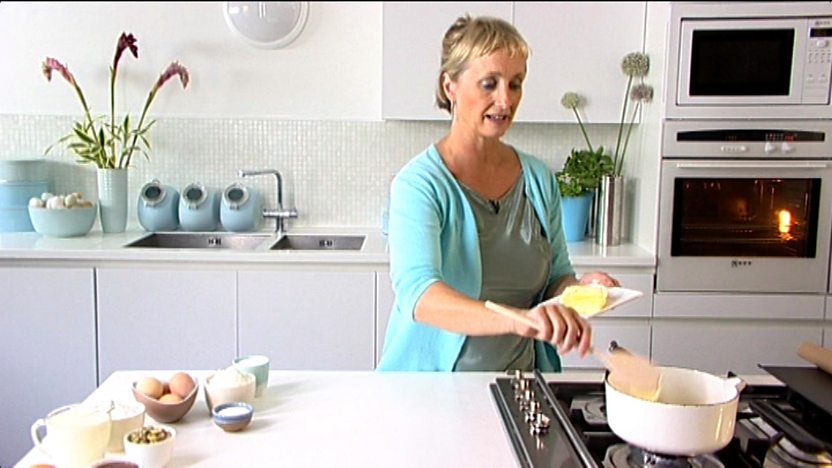 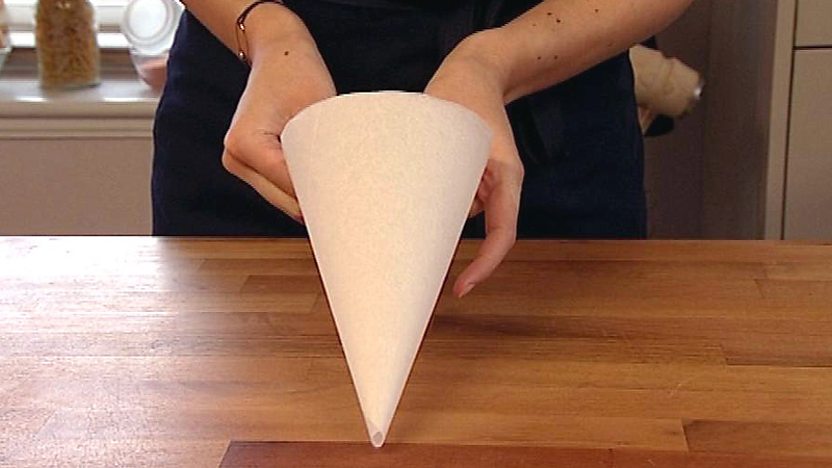 How to make a paper piping bag 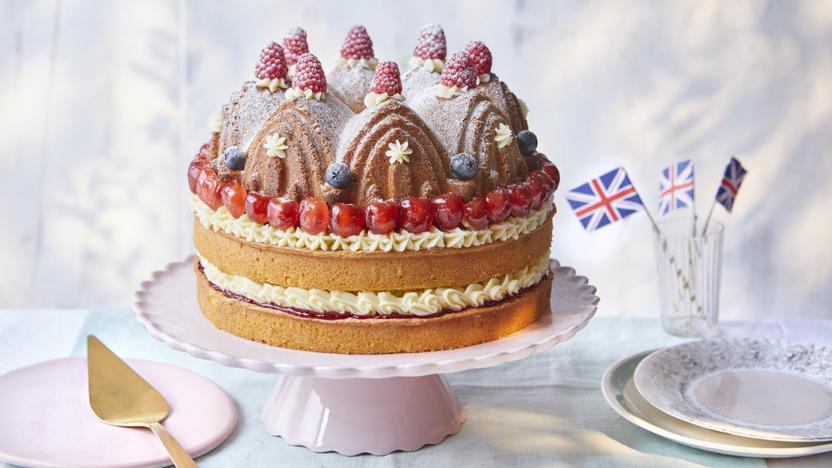 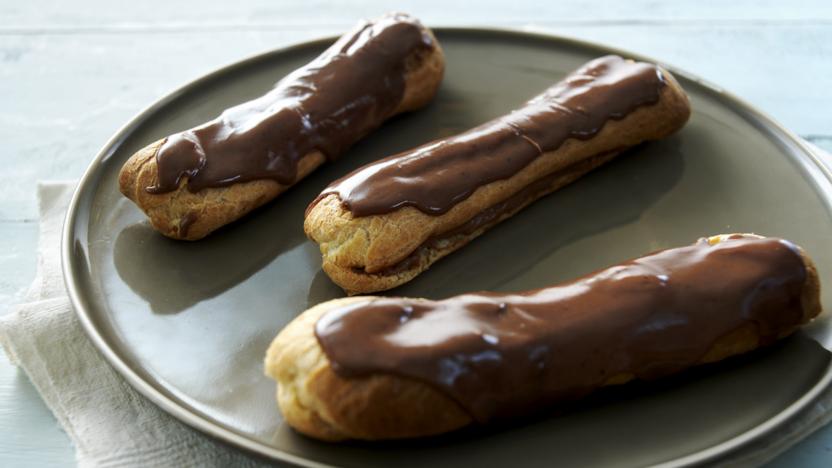 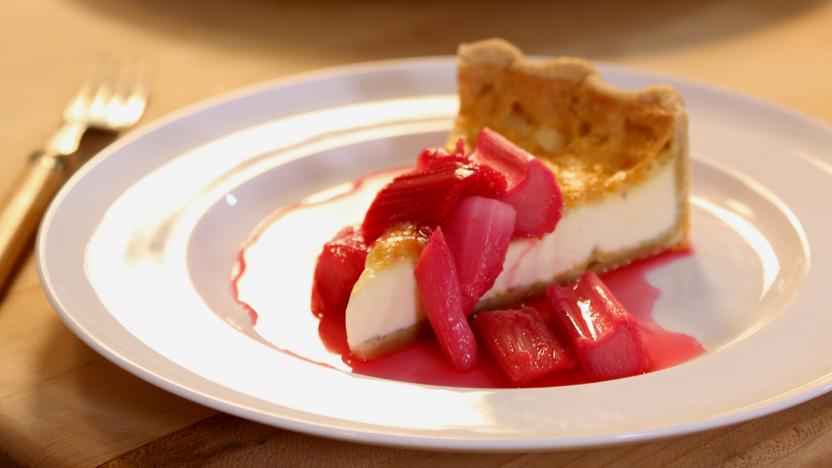 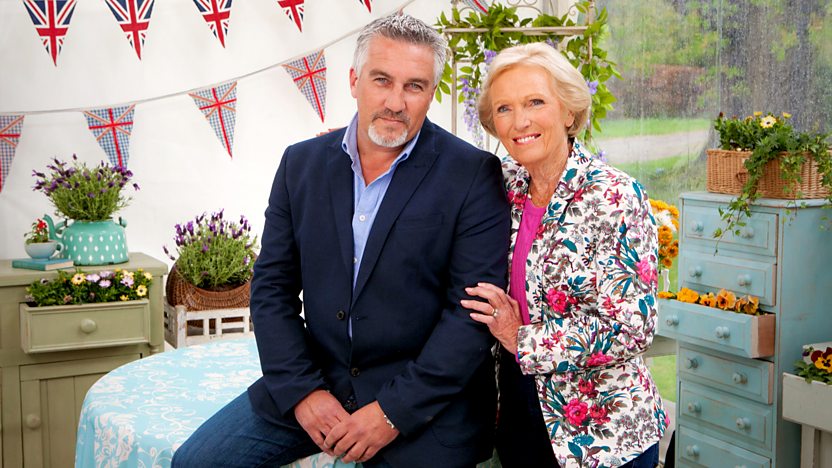