Leeks are an underrated vegetable. When steamed they have a lovely sweet flavour. Perfect with a boiled egg and garlicky mushrooms. This is designed to be a low cost recipe.

By Angela Hartnett
From Great British Budget Menu
Share this with

This recipe is designed to be made in conjunction with a 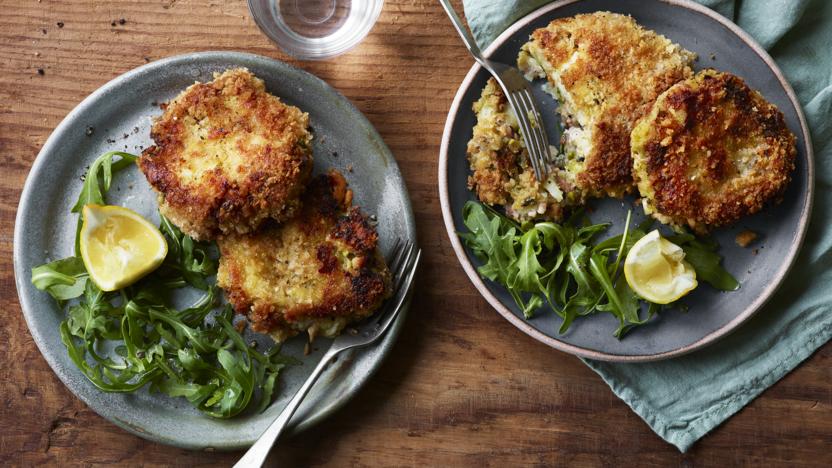