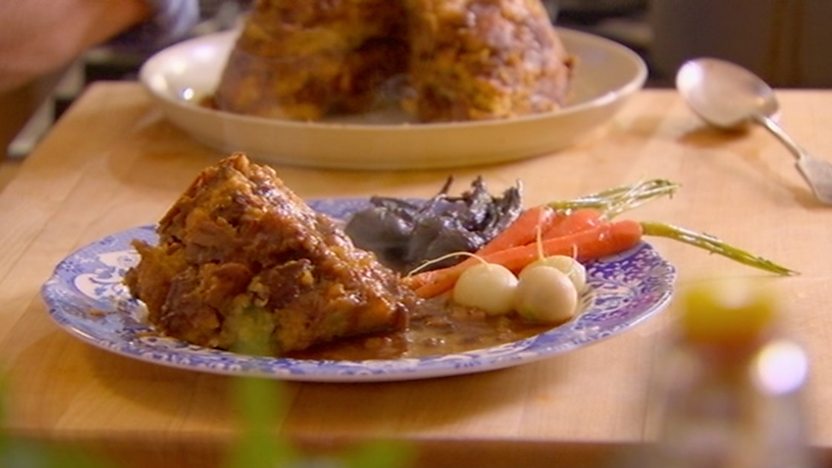 Come in from the cold with this comforting steamed pudding of beef, stout and mushrooms. Look for well-marbled braising beef such as chuck steak for this recipe.

For the suet pastry 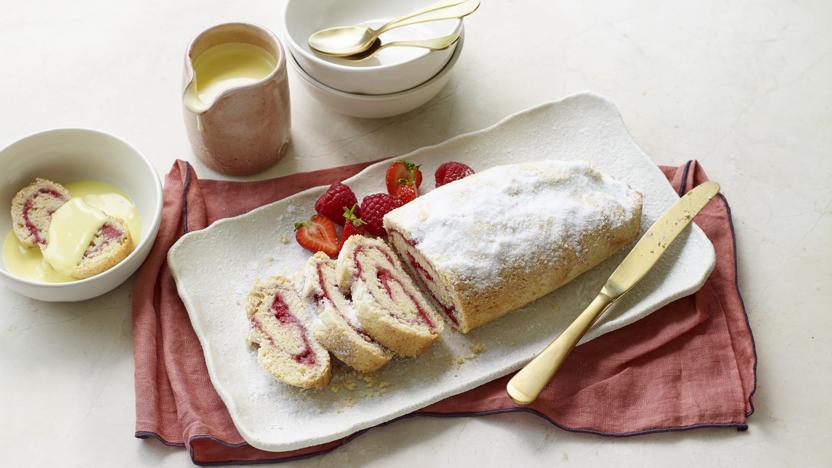 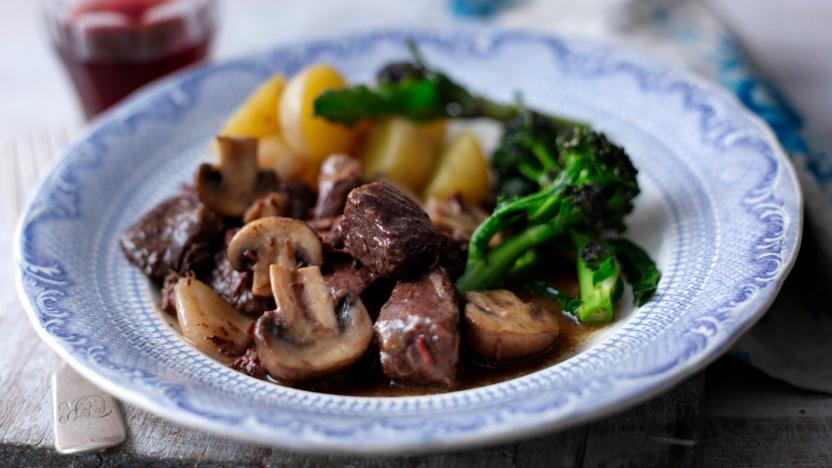 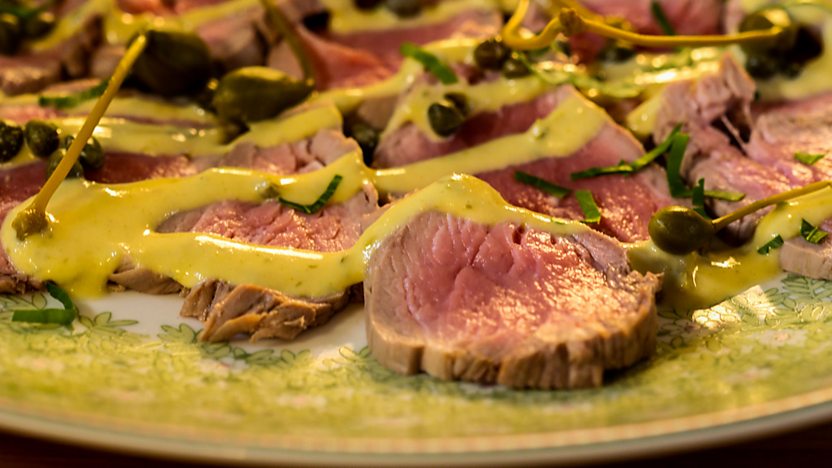