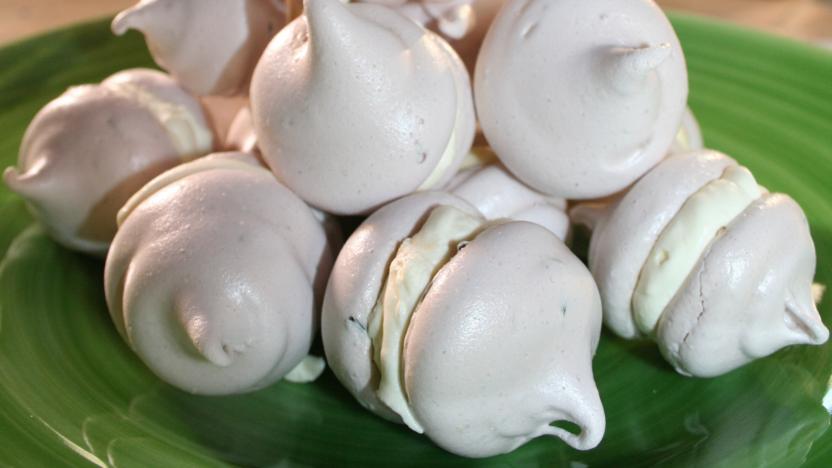 Make the delicate pastel meringues the day before, with fresh or dried lavender, then add the cream before serving. 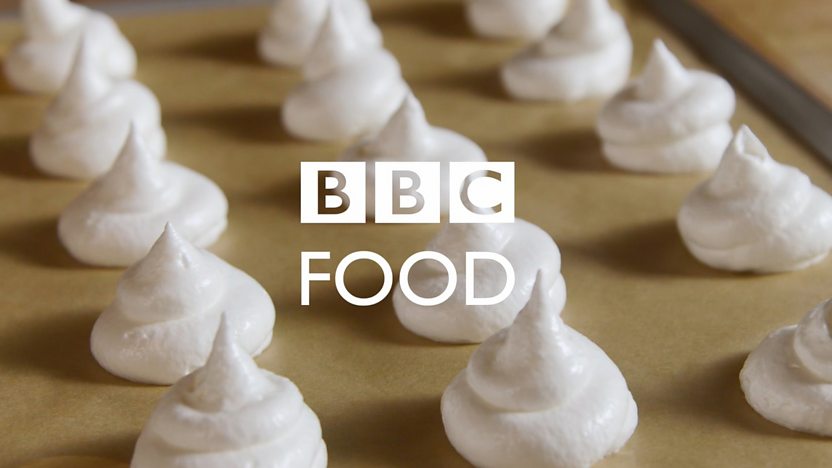 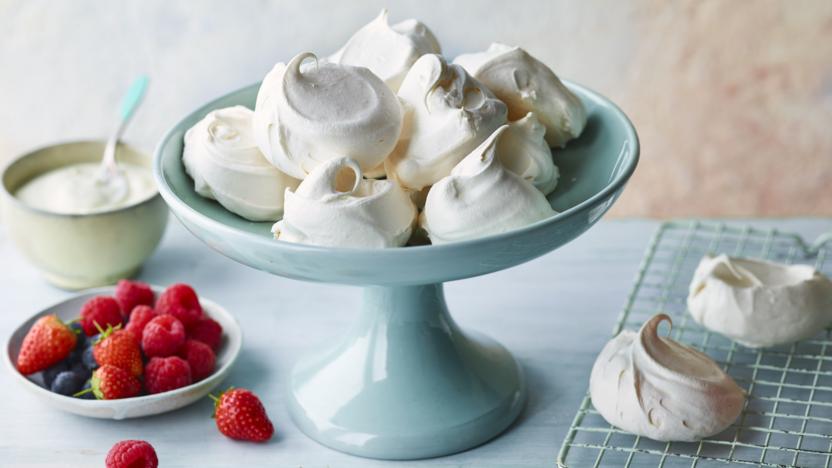 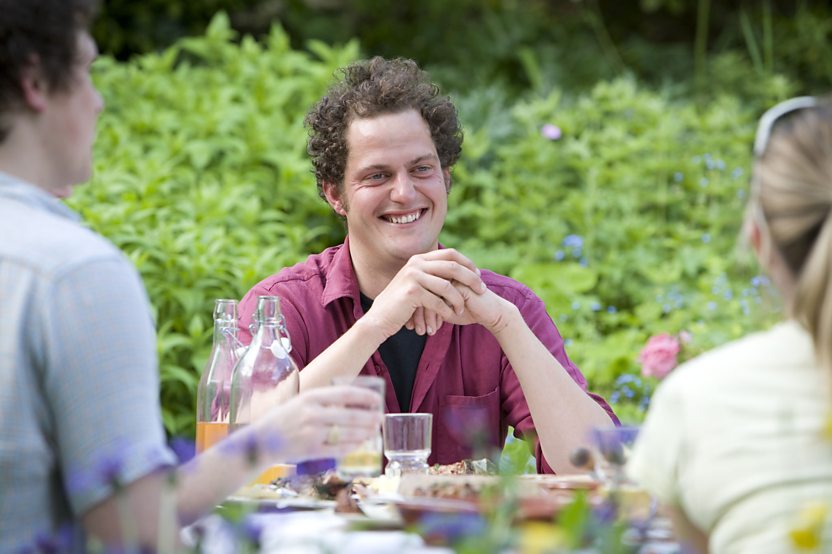