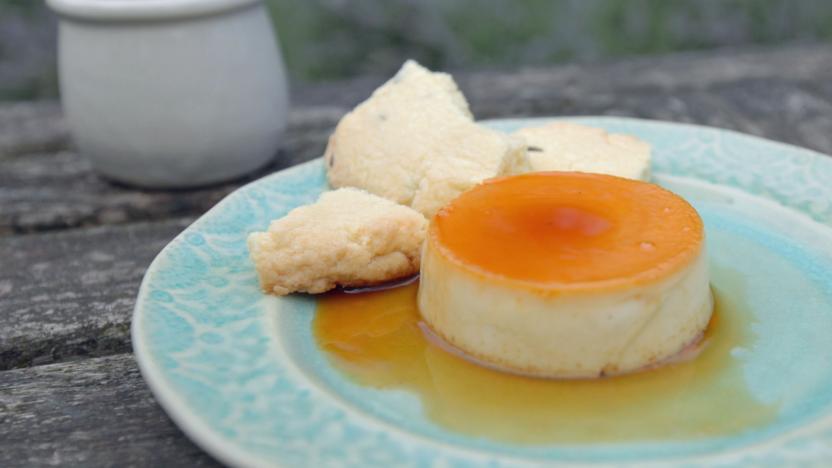 This fancy dessert uses dried garden lavender - try cooking it for your most discerning friends.

Equipment and preparation: for this recipe you will need 6 ramekins and a 30x20cm/12x8in baking tin.

For the crème caramel

For the lavender shortbread

You can buy lavender from some supermarkets, but you can also dry the lavender in your garden for use in cooking. Remember to taste the lavender first, to check how strong the flavour is. 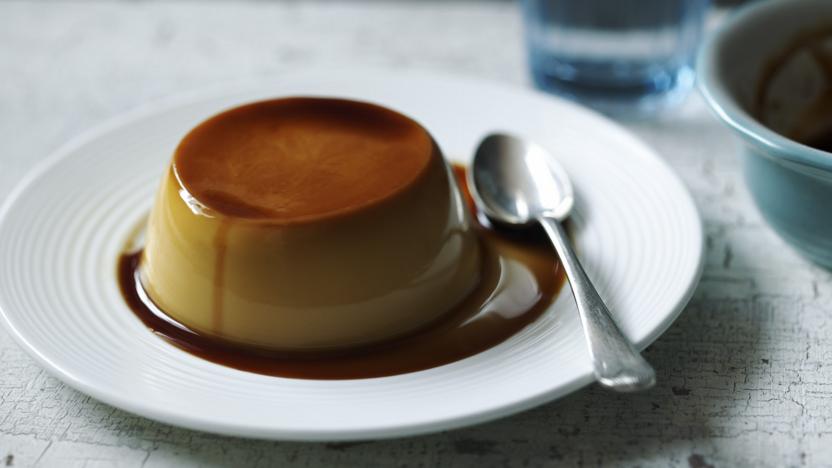 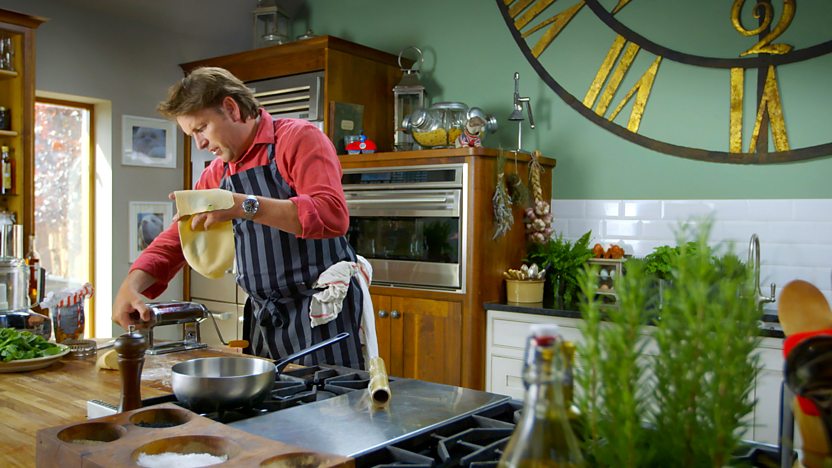