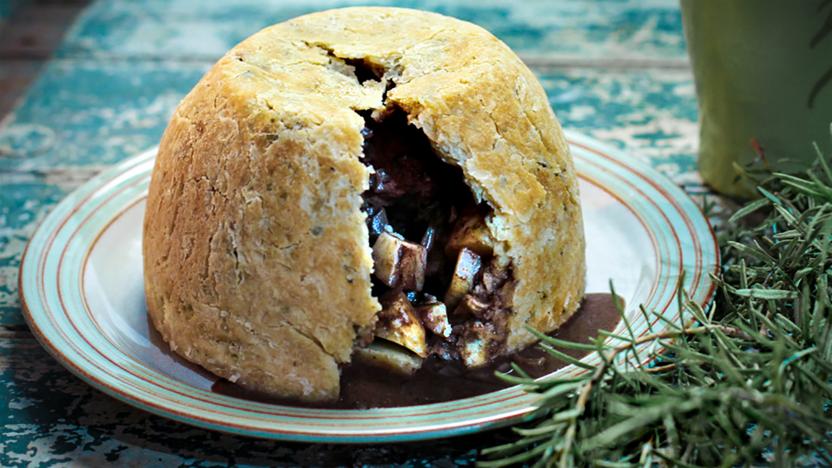 When it comes to comfort food, you just can’t beat a traditional, steamed suet pudding like this one. It takes a little while to cook but is very simple to put together. Rather than the usual steak, I like to use lamb shoulder, which is full of flavour and complemented wonderfully by a good shot of fresh rosemary.

Try serving with mashed potato and a green vegetable such as broccoli or greens.

For the suet crust 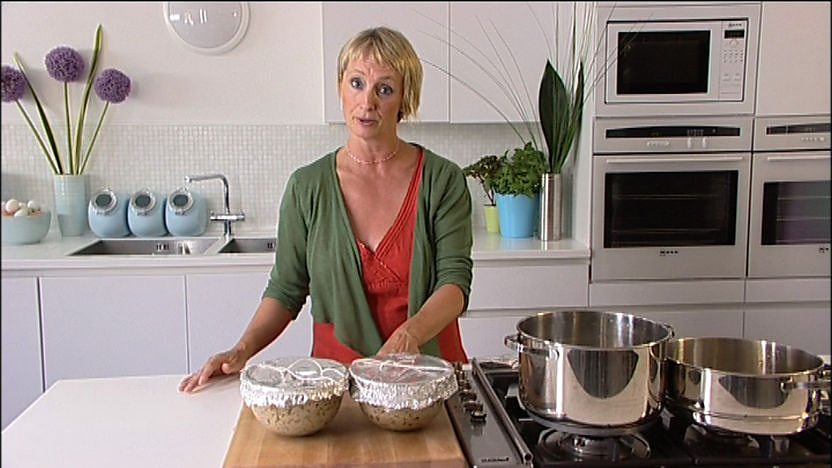 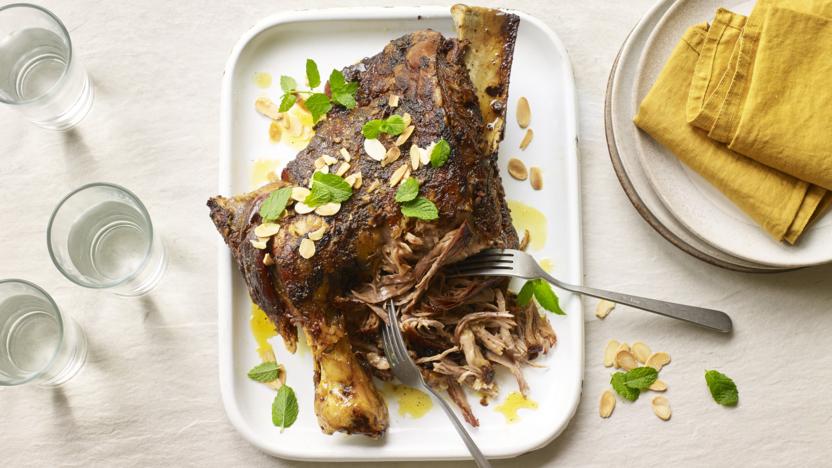 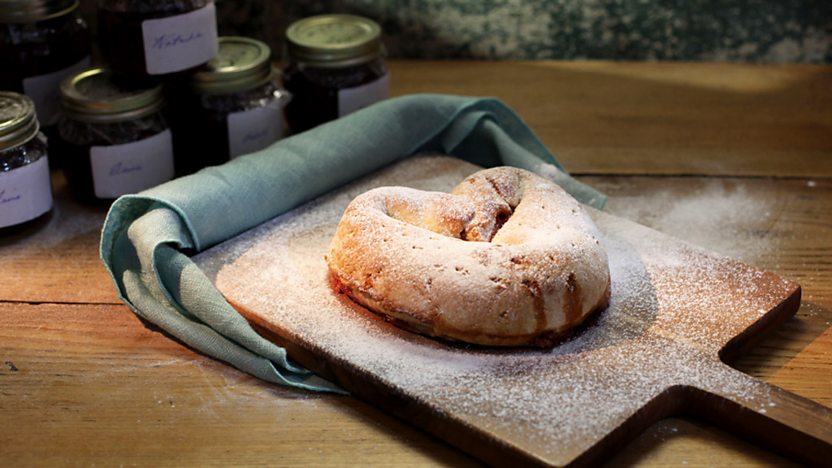