A classic nursery favourite that is the perfect pudding on a cold winter night - cooked in minutes in the microwave. 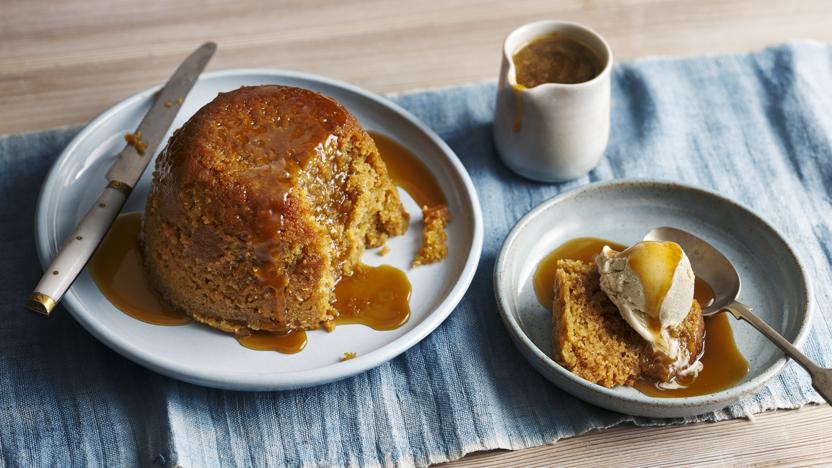 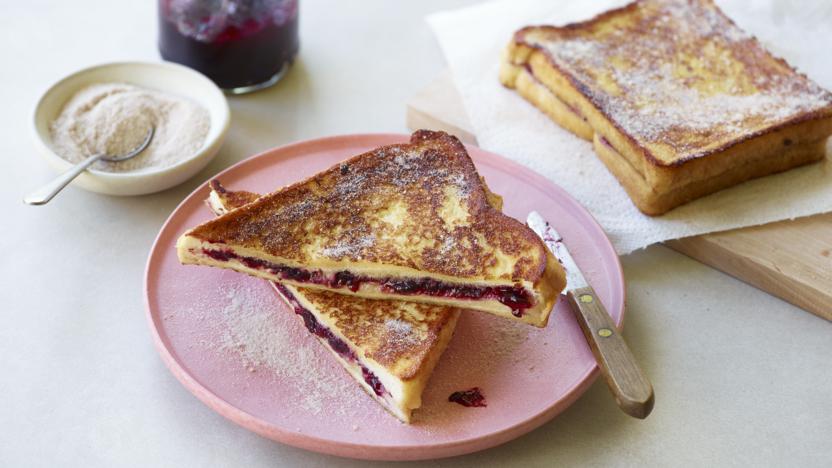 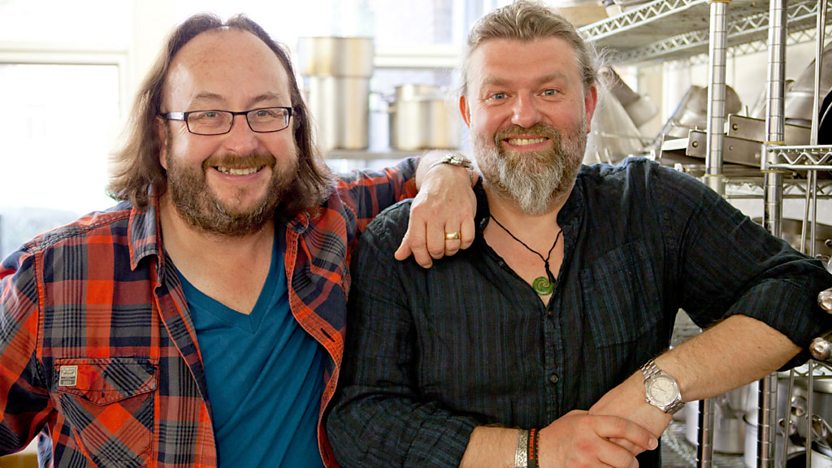