How to make porridge 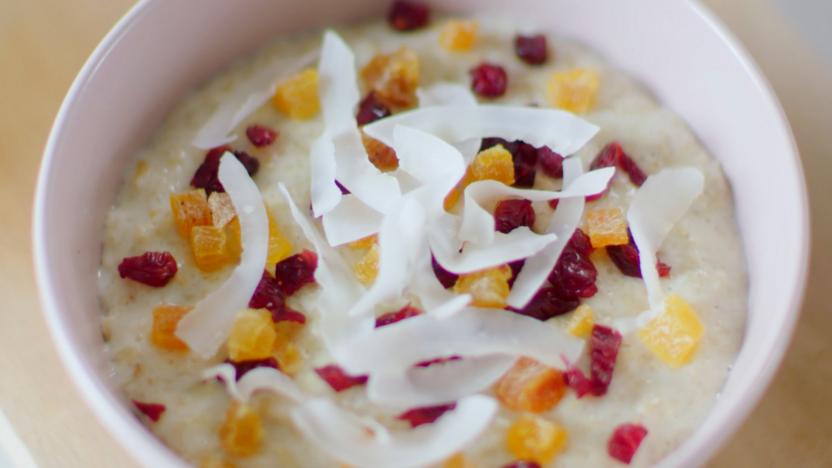 Learn how to make porridge using our foolproof recipe, then experiment with some tasty toppings. Try coconut and dried fruit, decadent chocolate and nut or simple berry and banana.

For the chocolate and nut porridge

For the berry and banana porridge

For the coconut and dried fruit porridge

To make the porridge vegan, replace the milk with a milk alternative, such as oat, almond or coconut milk.

Oats vary wildly in their cooking time, and the quantity of liquid used to cook them. This recipe uses porridge oats and not quick cook porridge. 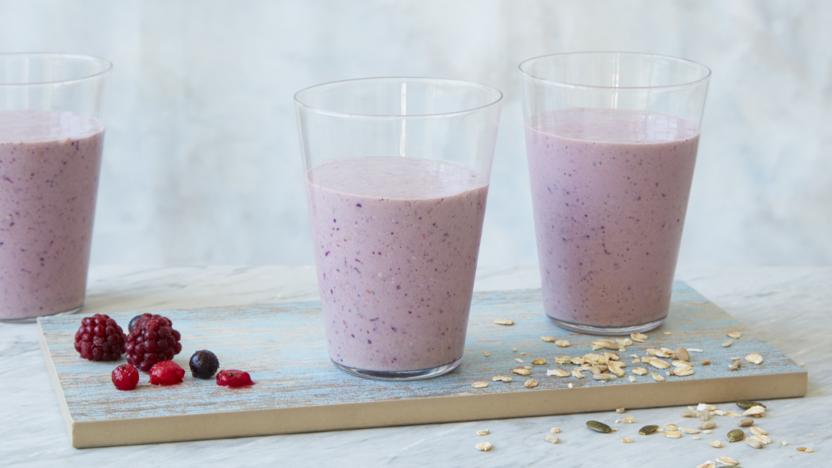 See more Food to eat when you are sick recipes (26) 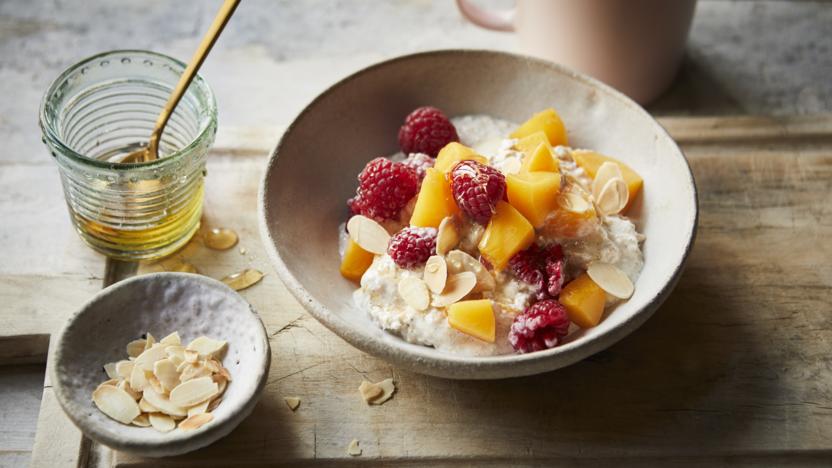 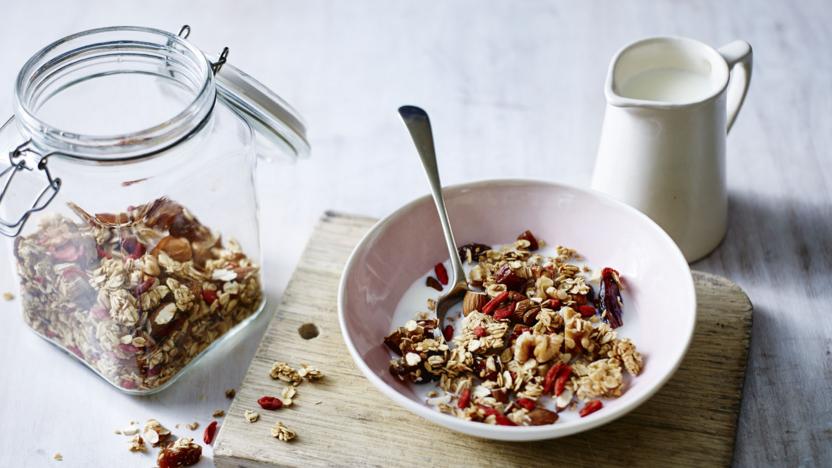