Once you’ve mastered the art of making honeycomb (here dipped in dark chocolate) you can move onto more complicated dishes like this parfait.

Equipment and preparation: you will need a sugar thermometer. 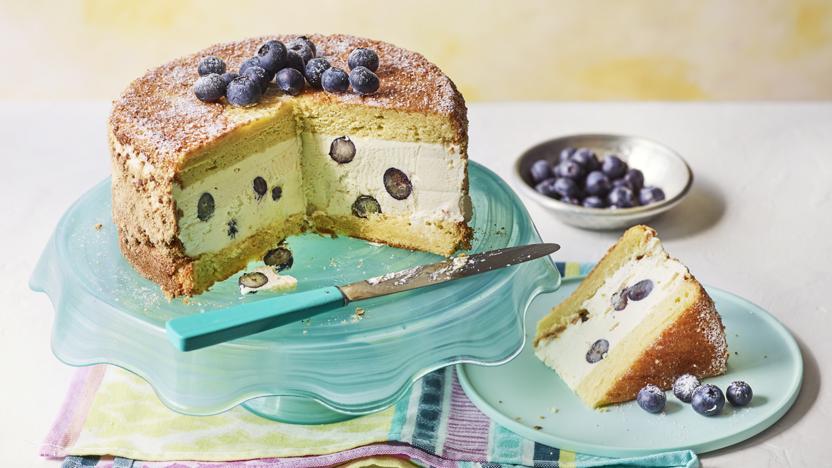