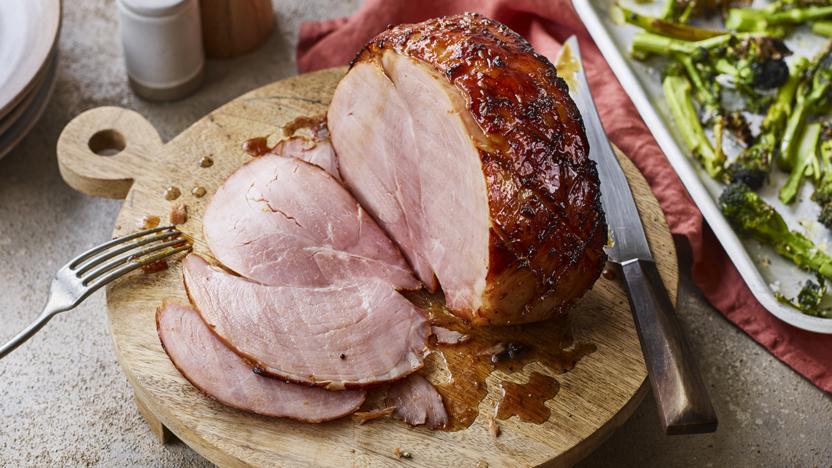 The deep caramel flavour of the marinade contrasts beautifully with the salty ham. Using a pressure cooker keeps the ham moist and succulent, and finishing it in the oven gives it a lovely shiny glaze. Roasted broccoli makes a simple, nutritious accompaniment. 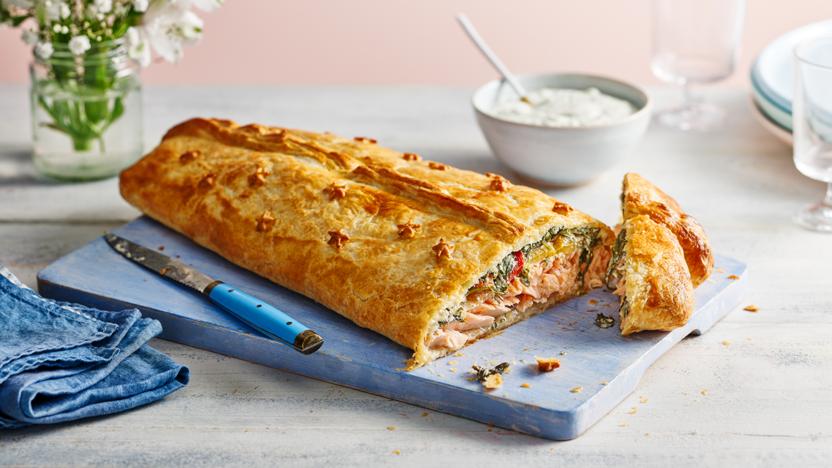 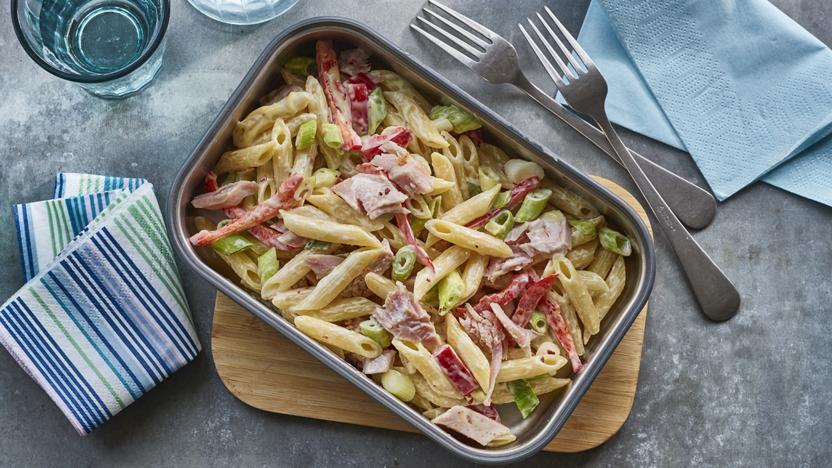