Making puff pastry is a labour of love, but the flaky, buttery result is such a treat. You can't beat sausage rolls made with homemade pastry.

By Silvena Rowe
From Country Show Cook Off
Share this with 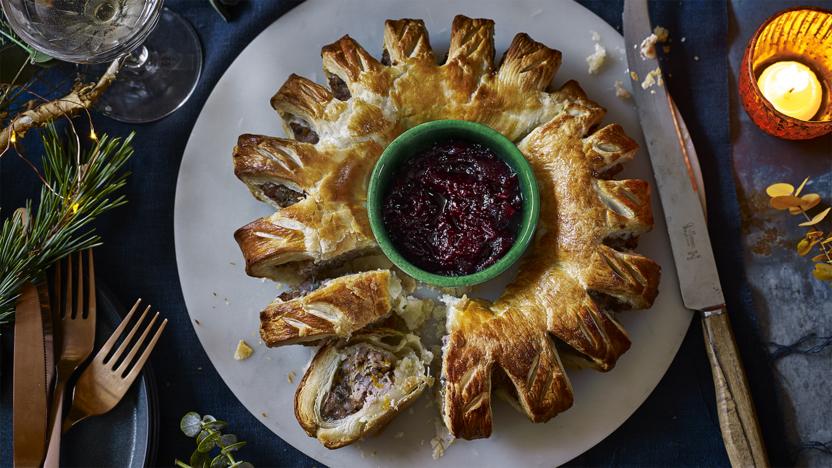 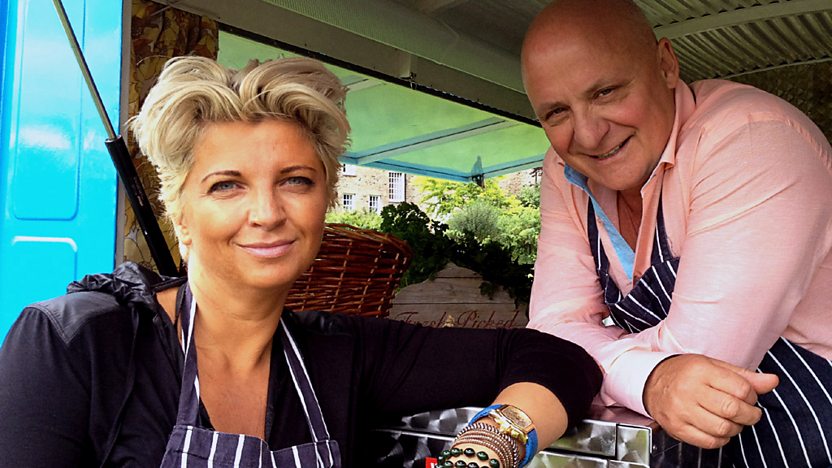