A poussin is a young or ‘spring’ chicken that is juicy and full of flavour. Here it is grilled and served with a salsa-style sauce.

By Michel Roux
From Saturday Kitchen
Share this with

For the spatchcocked poussin

For the bois boudran sauce 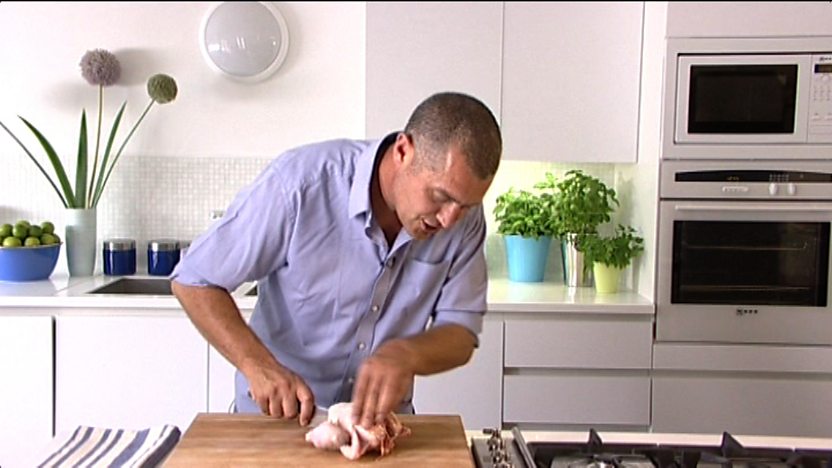 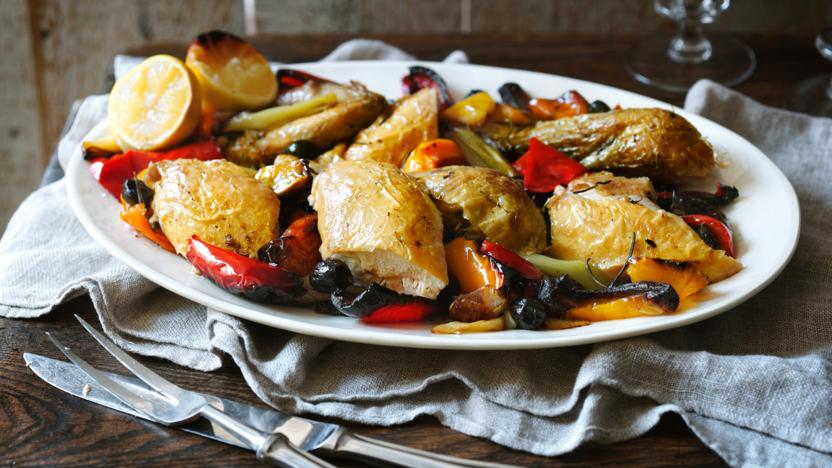 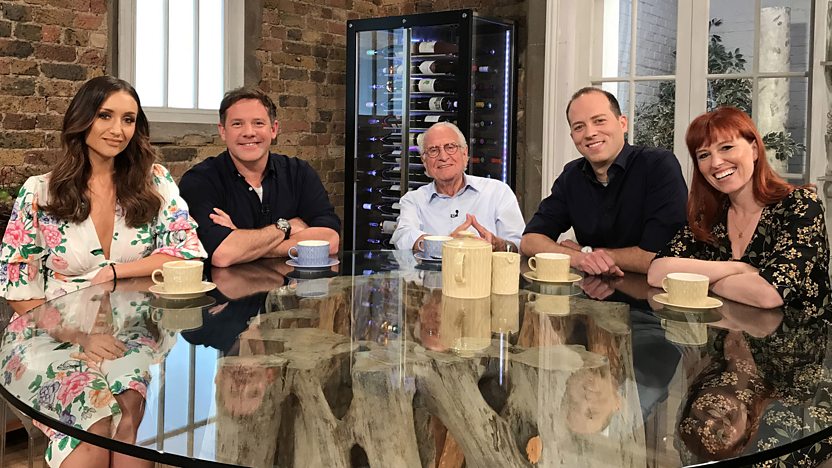