The quantity of the cure should be increased proportionately according to the size of your fish. The given amounts are sufficient for about six average size mackerel. Fish too big to fit in the fridge can be cured in a cool cellar or outhouse (provided it never exceeds 6C). 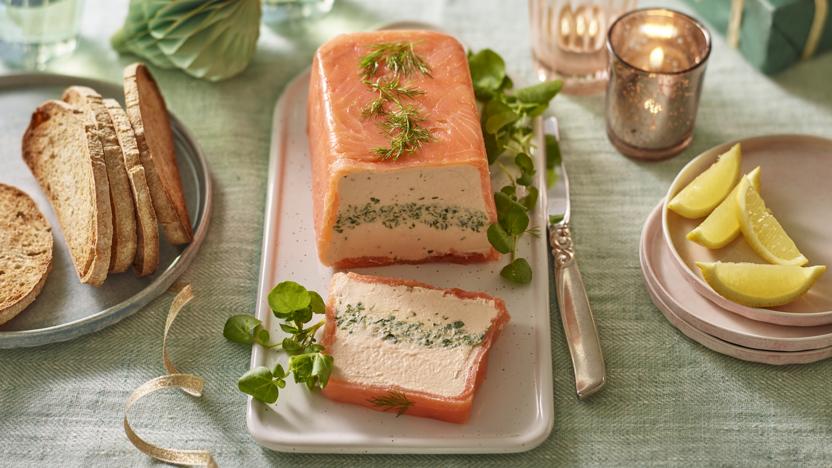