This soufflé works wonders as a light lunch served with a frilly green salad. 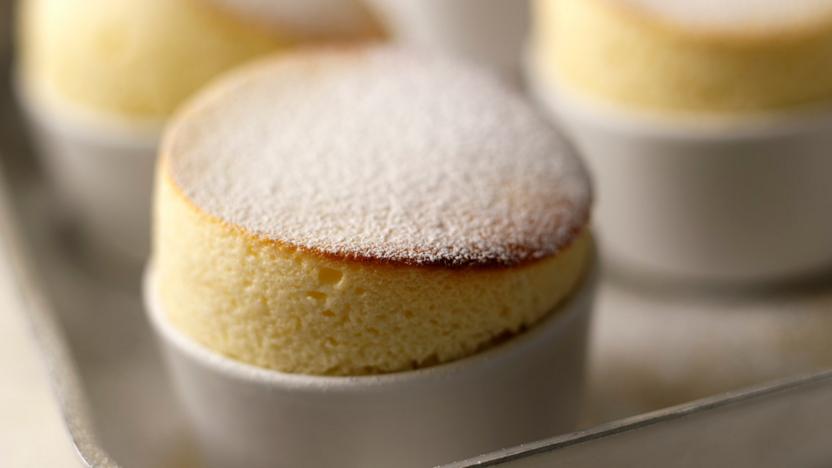 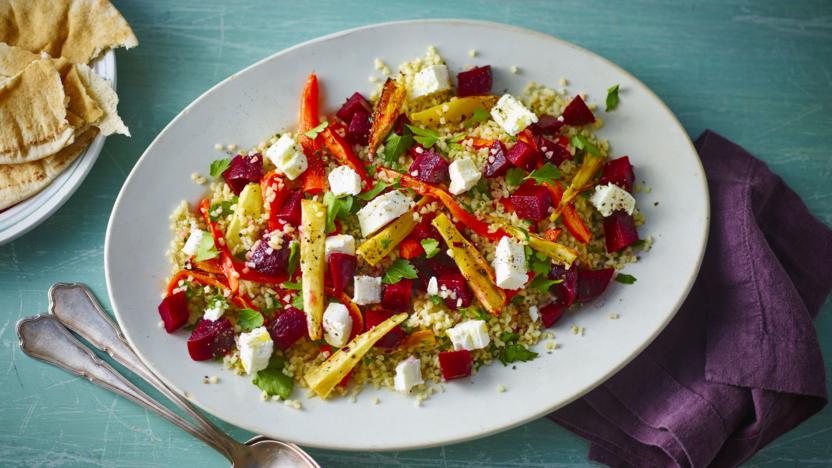 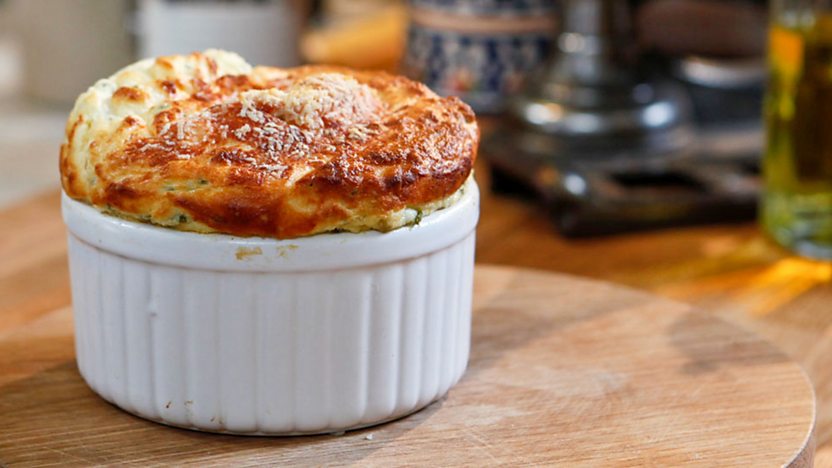