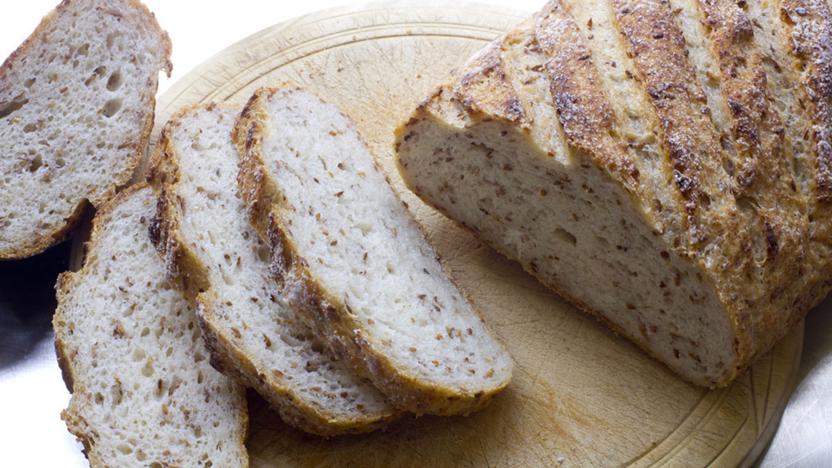 Alternatively you can shape the dough into hamburger buns, dinner rolls or a focaccia sheet - whatever you fancy. Psyllium husk powder is available from health food shops and specialist online suppliers. 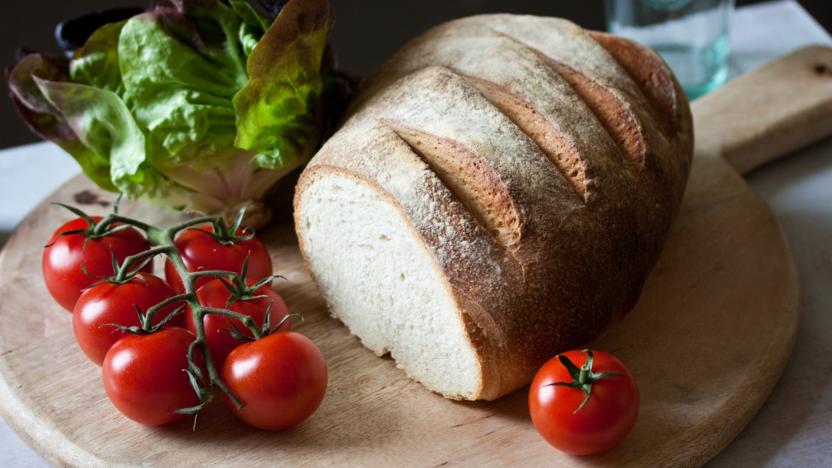 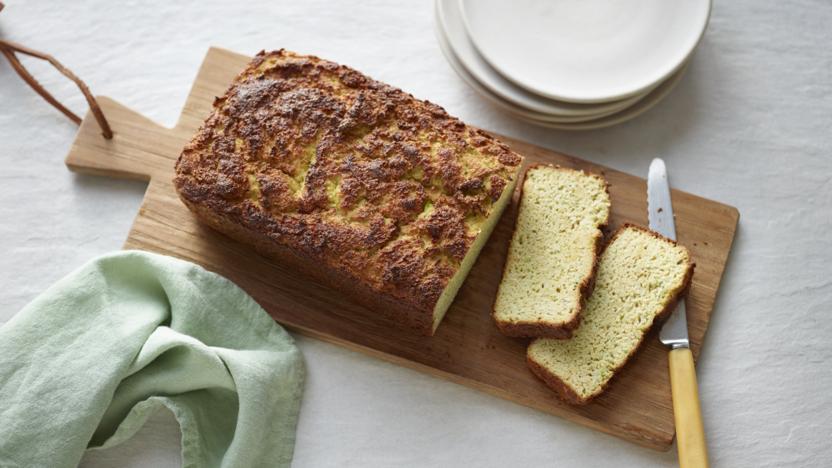