For the glazed pork cheeks

For the mushroom ketchup

For the pickled mushrooms 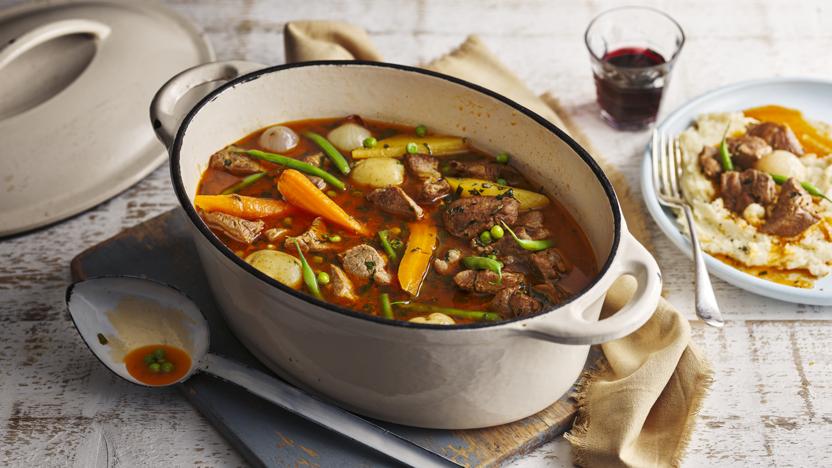 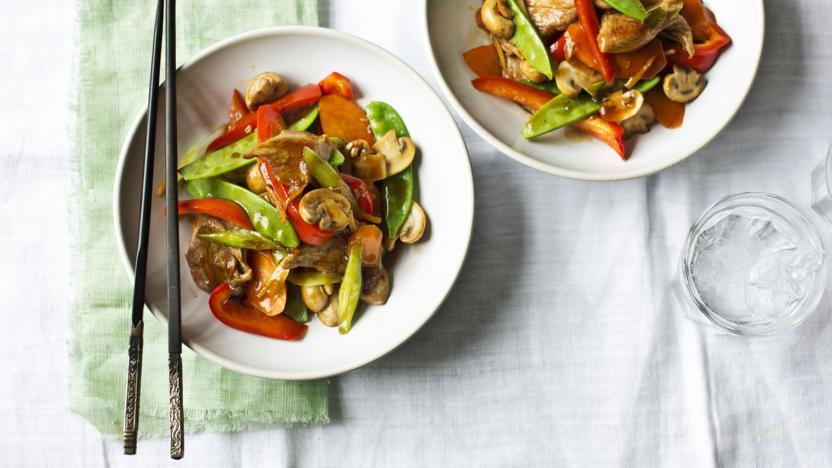 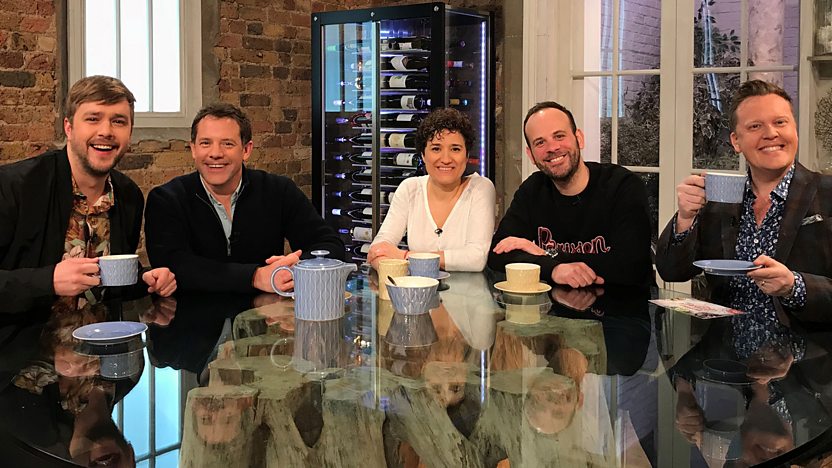