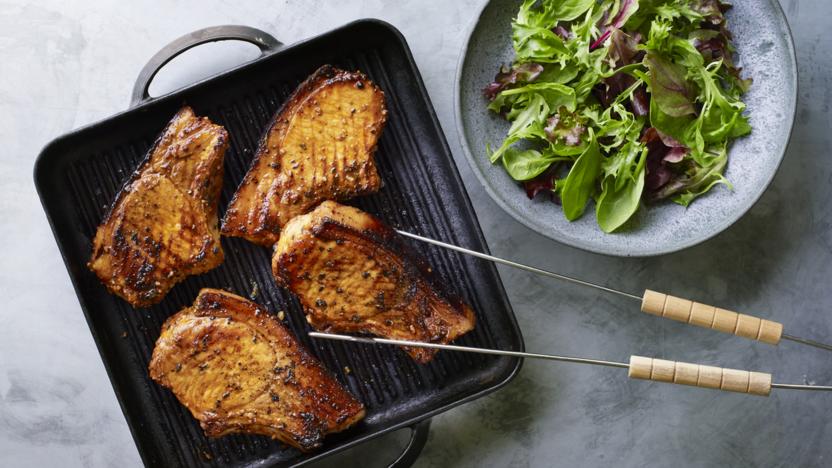 An easy pork chop recipe to cook under the grill or on the barbecue. The thyme and paprika marinade is as easy as it is delicious. 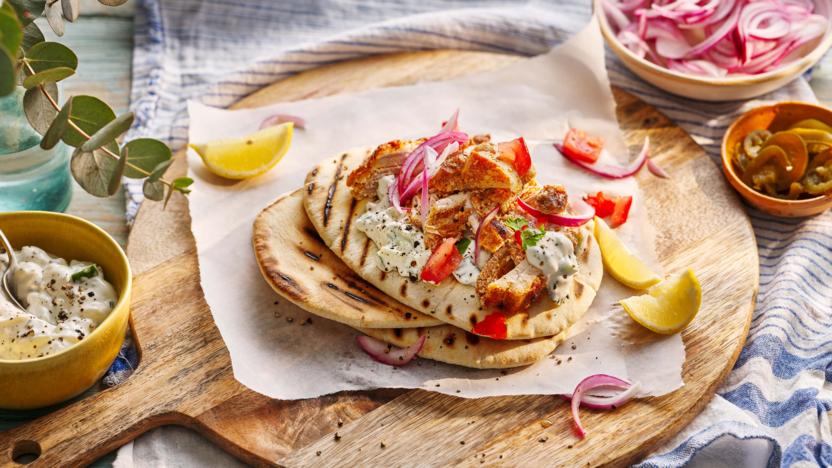 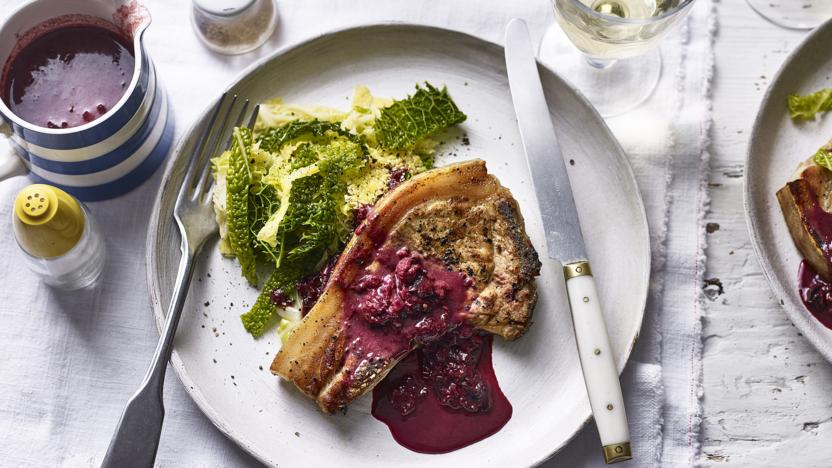