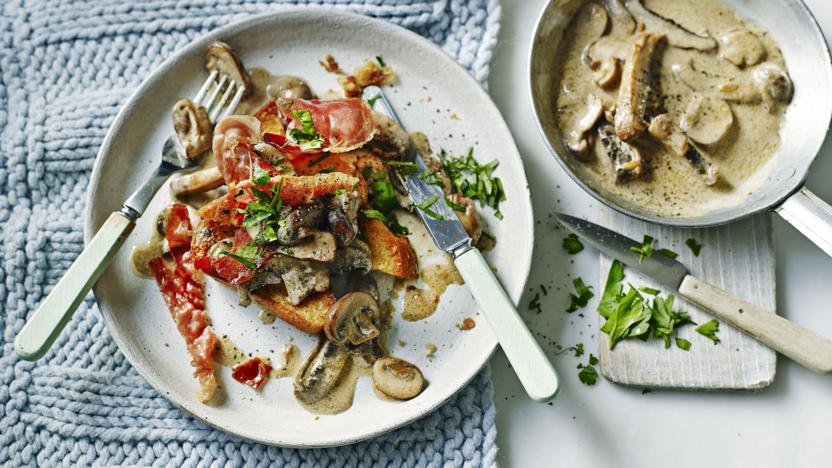 Cured ham and wild mushrooms are some of the most beautiful ingredients you can get your hands on. Serve them on toasted brioche for a little taste of luxury.

By Mary Berry
From Mary Berry's Absolute Favourites
Share this with

Enoki mushrooms can usually be purchased in supermarkets in a wild mushroom selection box. 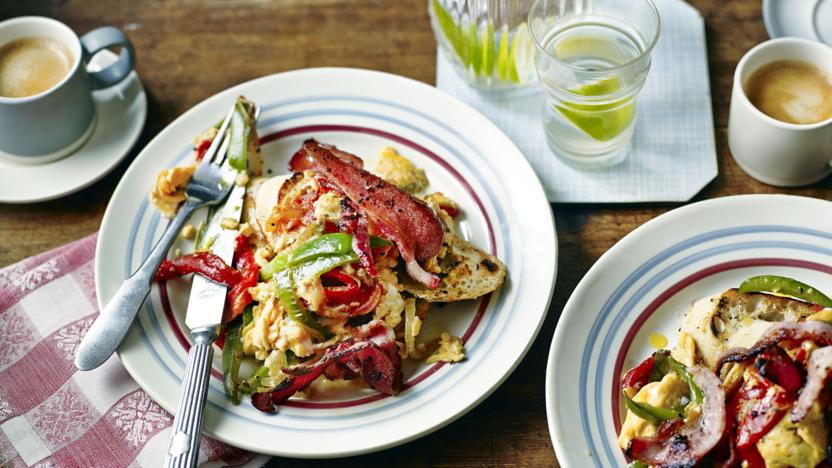 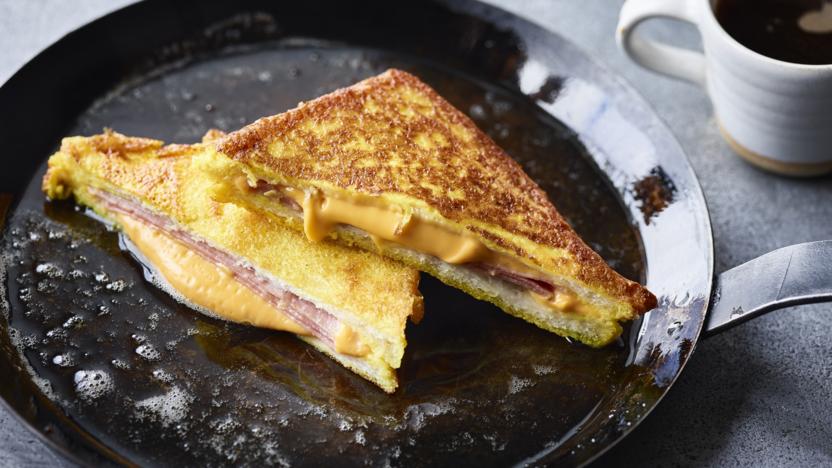 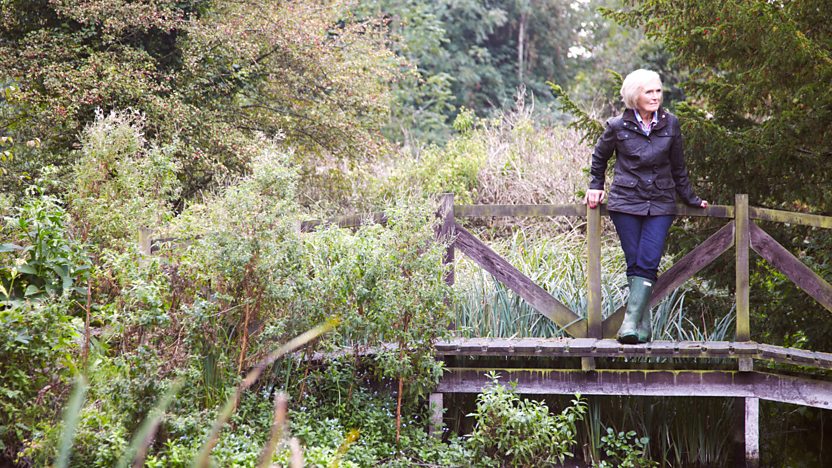