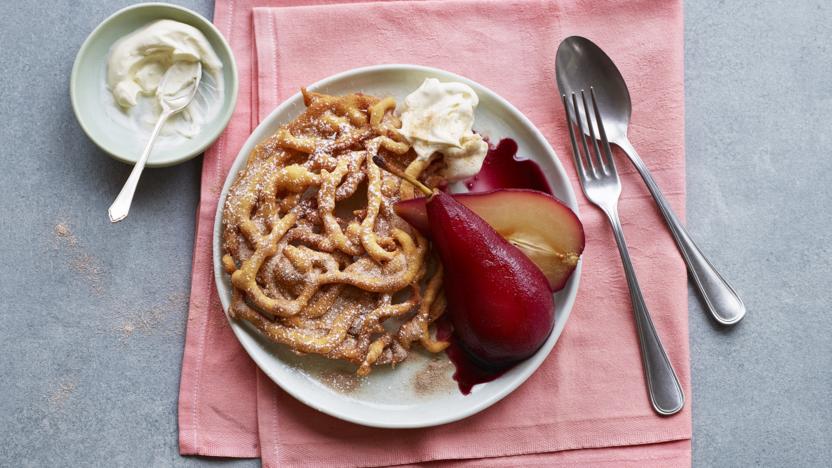 Funnel cakes are an American funfair staple – a bit like churros or doughnuts, the batter is piped directly into hot oil in swirls. Serve with red wine poached pears and sweetened cream for an elegant dessert, or eat them simply dusted in cinnamon sugar.

By Akis Petretzikis
From Ready Steady Cook
Share this with

For the funnel cakes

For the cinnamon sugar 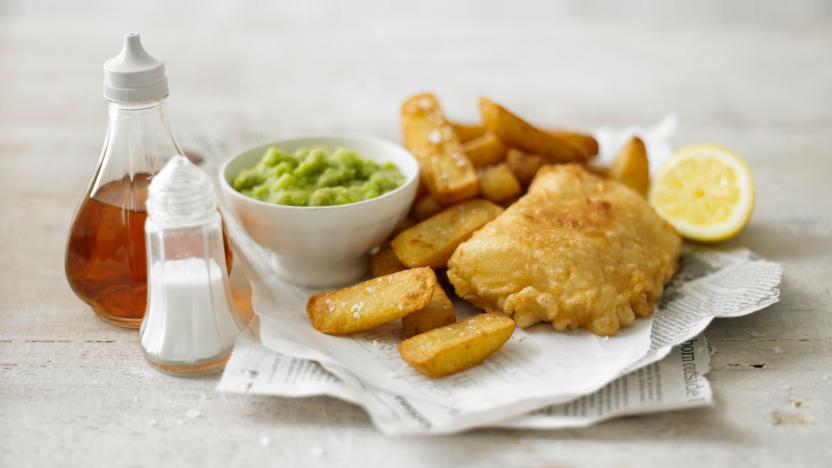 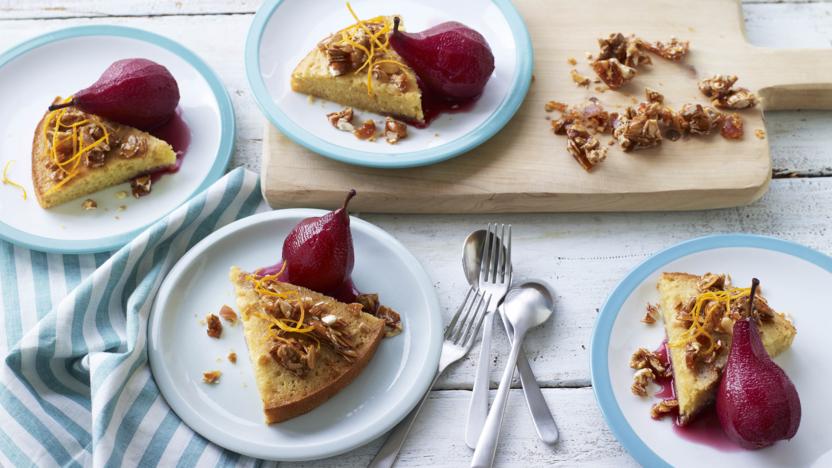 By The King Family 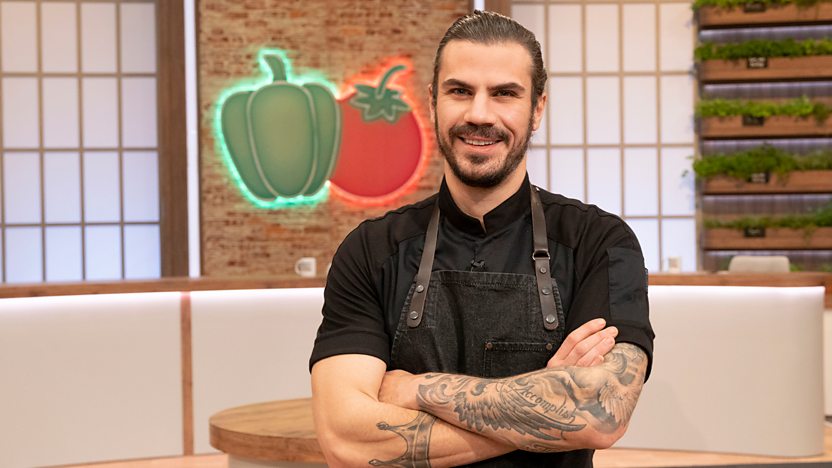