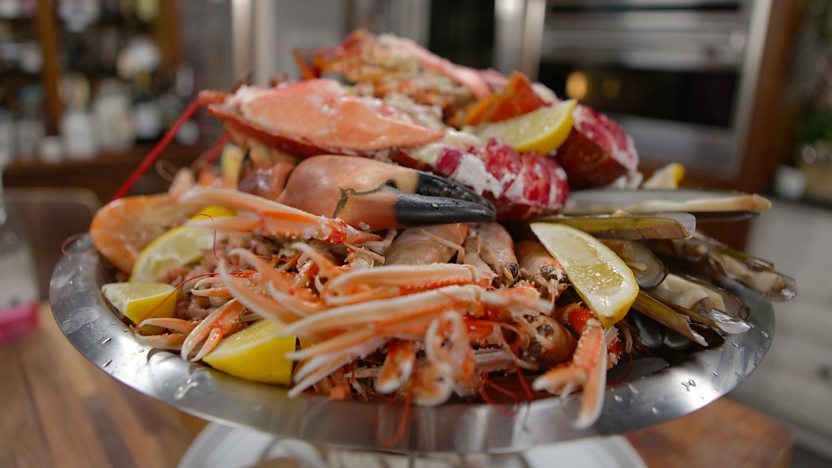 For the rye bread and butter

For the fruits de mer

Tip: Start the rye bread the day before you want to serve this dish. 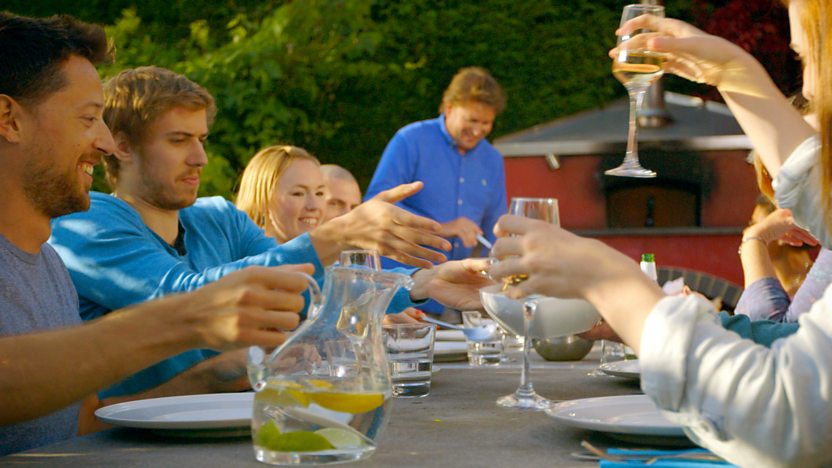