For the Essex cockle chowder

For the oysters Mornay

For the traditional oysters 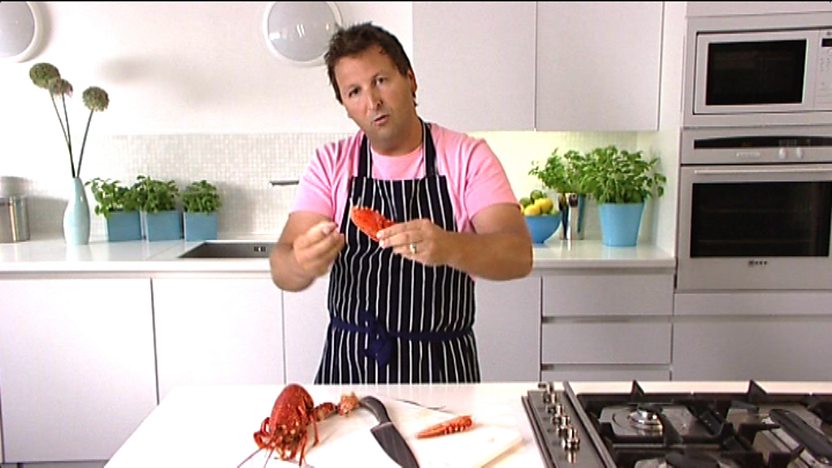 Removing the meat from cooked lobster 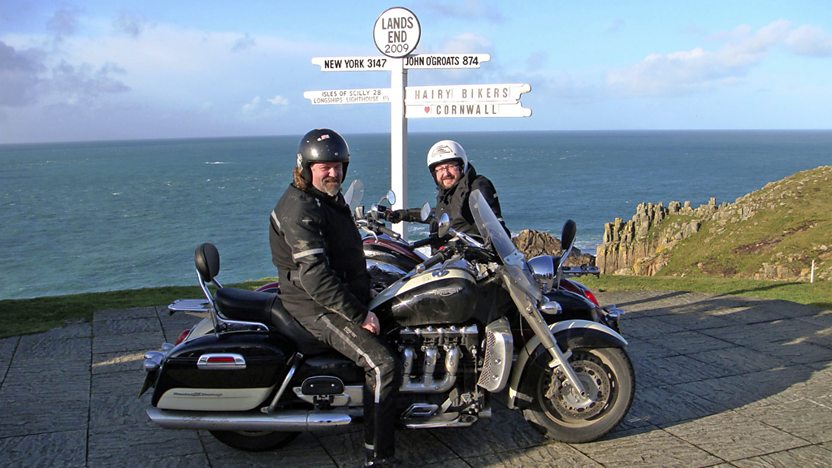