Treat yourself to a brilliant brunch with homemade crumpets, dripping with butter, and an egg and bacon fry-up.

By Marcus Wareing
From Saturday Kitchen Best Bites
Share this with 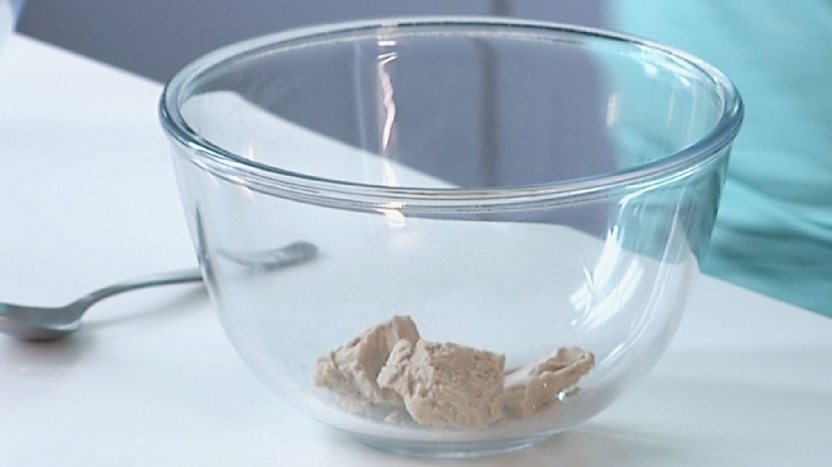 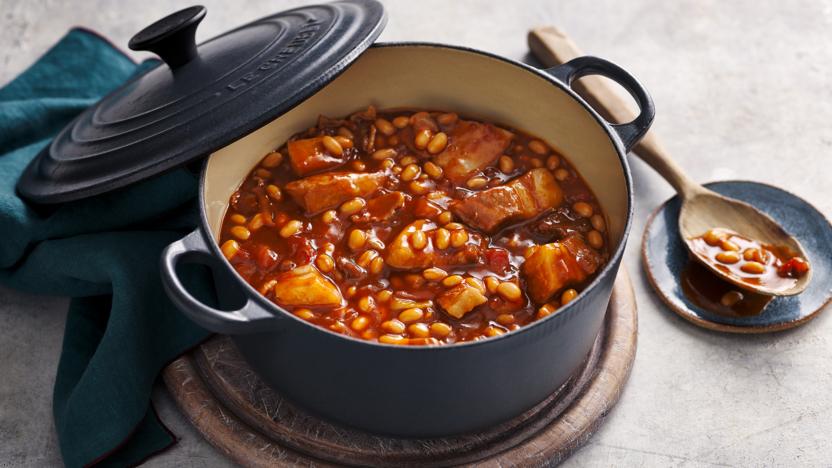