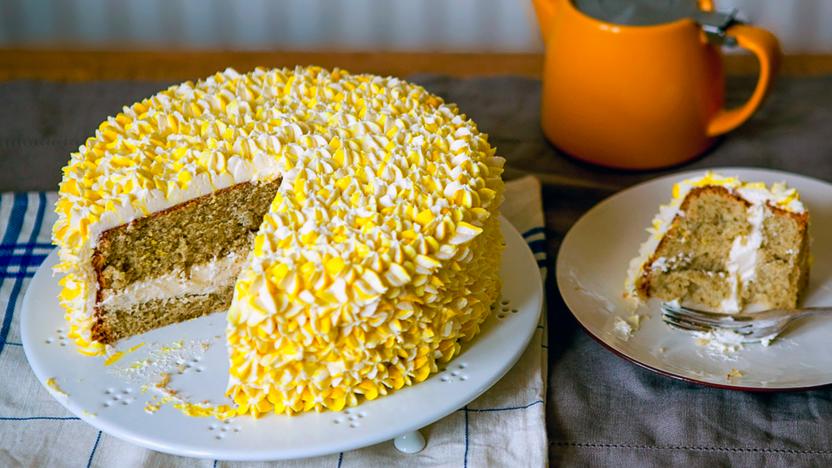 This light, fluffy, sponge is delicate and delicious. Don’t be put off by the piping; it’s incredibly forgiving and very easy to get a striking effect.

For this recipe you will need a large piping bag fitted with a medium closed star nozzle and a 20cm/8in springform cake tin.

By Tom
From The Great British Bake Off
Share this with

For the camomile cake

If you can’t get hold of elderflower extract you don’t need to use it, but the buttercream won’t have a strong elderflower flavour. 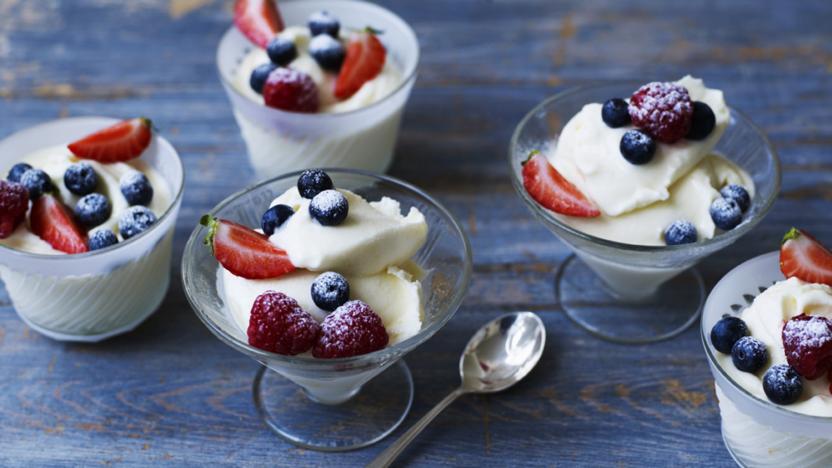 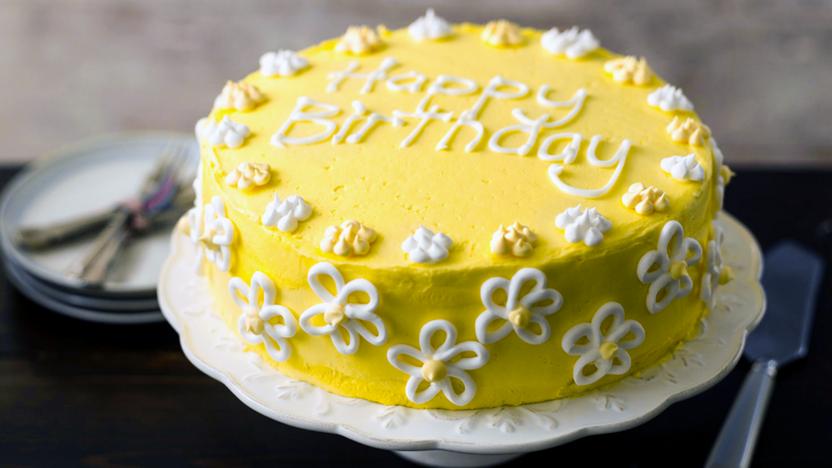 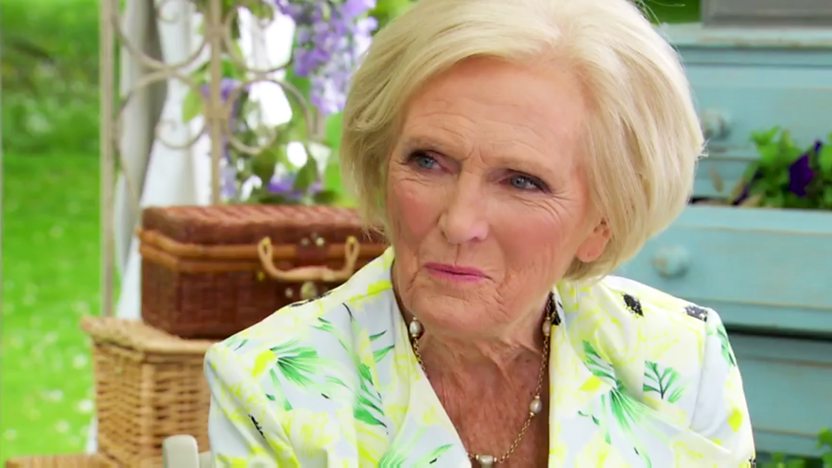