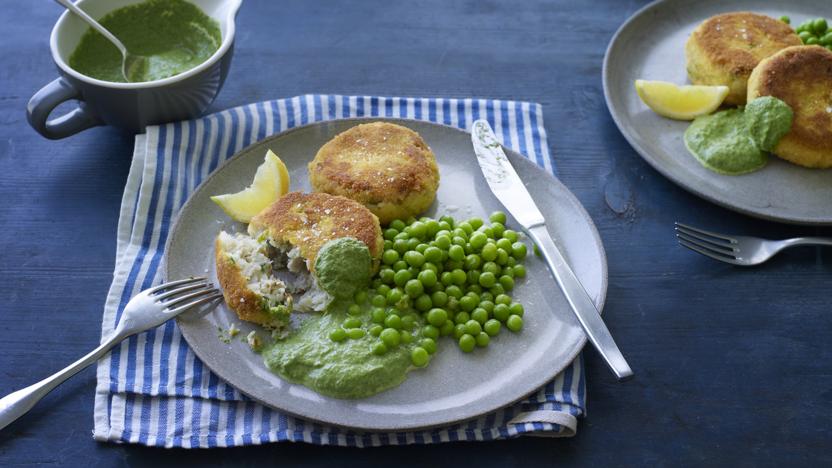 Easy fish cakes with a subtle spice. Make sure you set aside enough time for the fish and potatoes to cool completely before shaping.

By The Mistry Family
From Family Cooking Showdown
Share this with

For the fish cakes

For the spinach sauce

For the masala peas 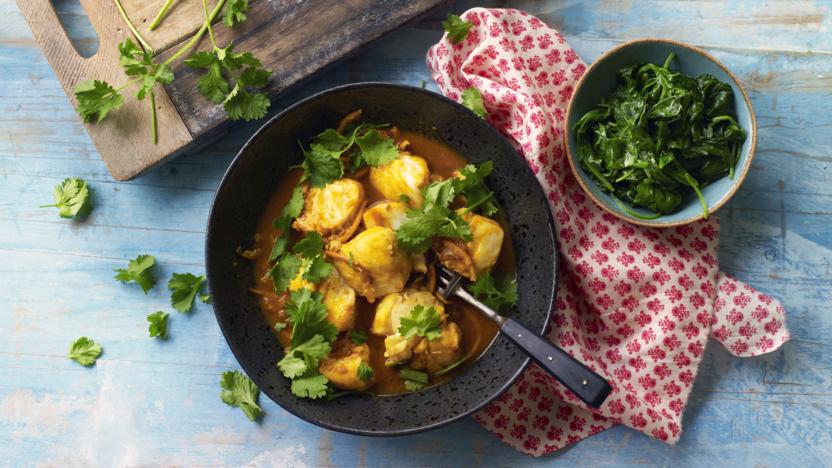 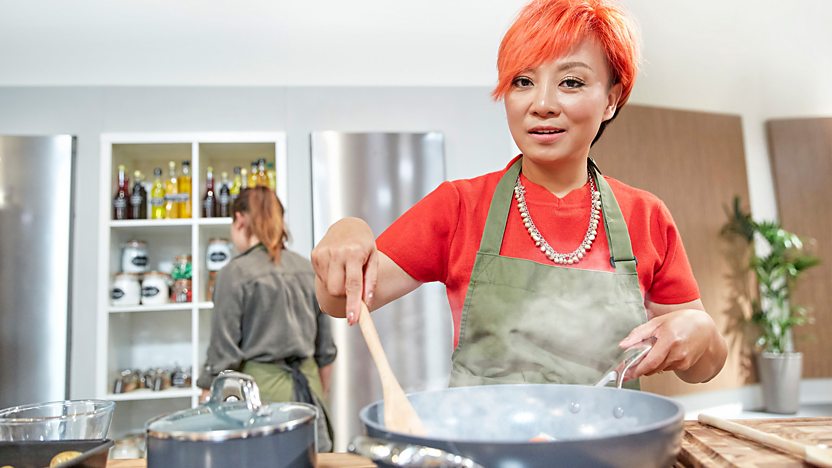