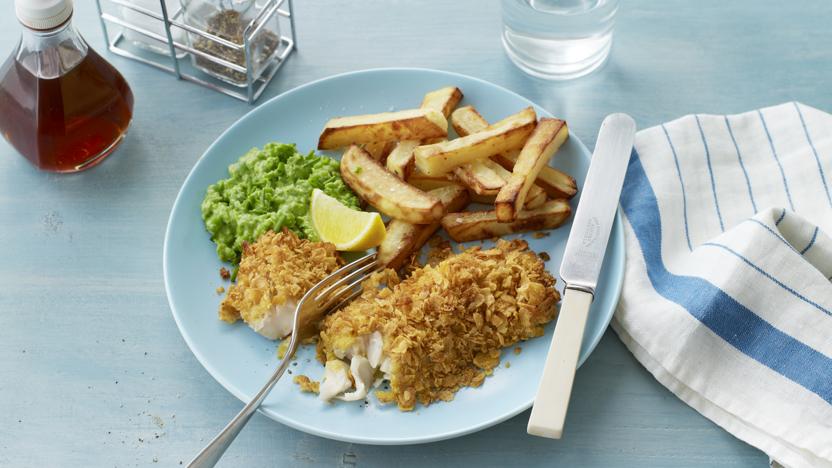 Eat Well for Less' healthier and cheaper take on fish and chips. Cornflakes are the star of the show! 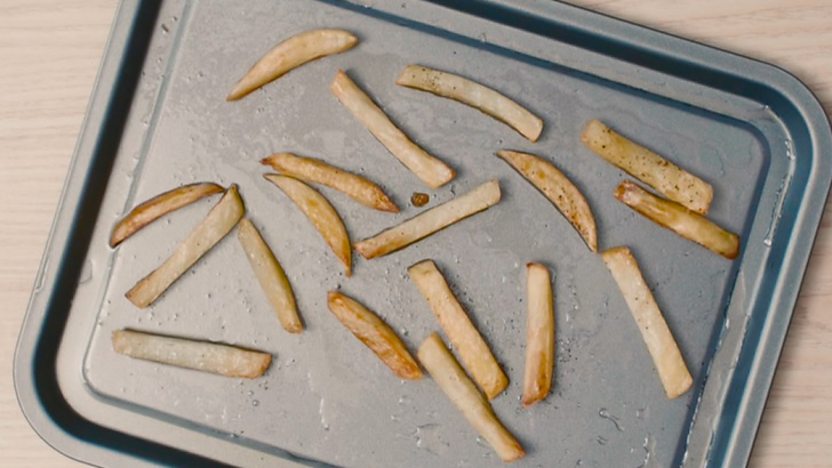 How to cook oven chips 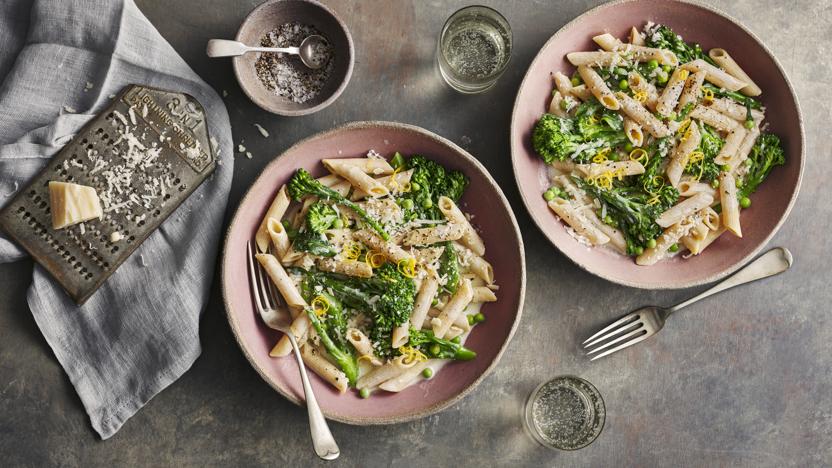 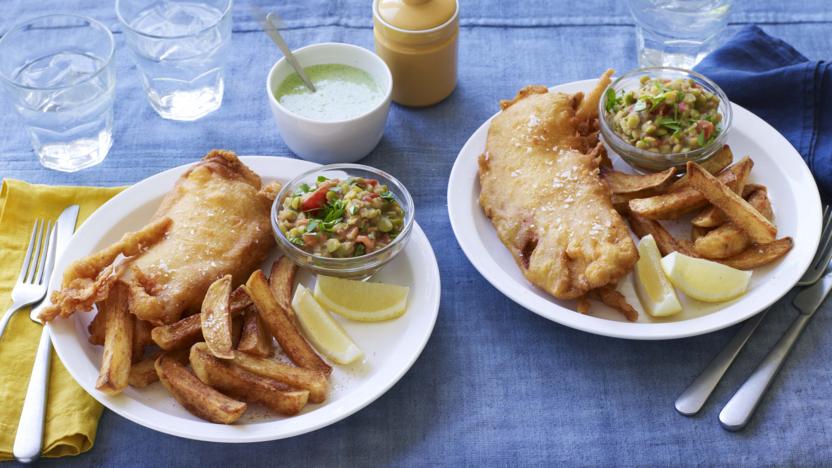 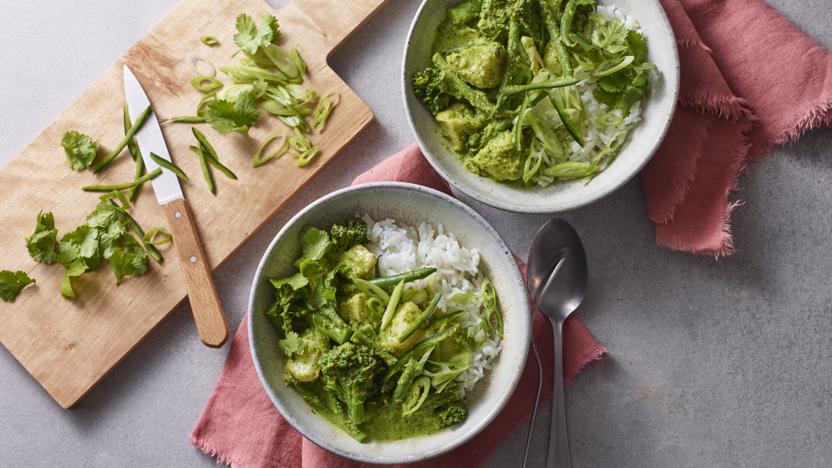 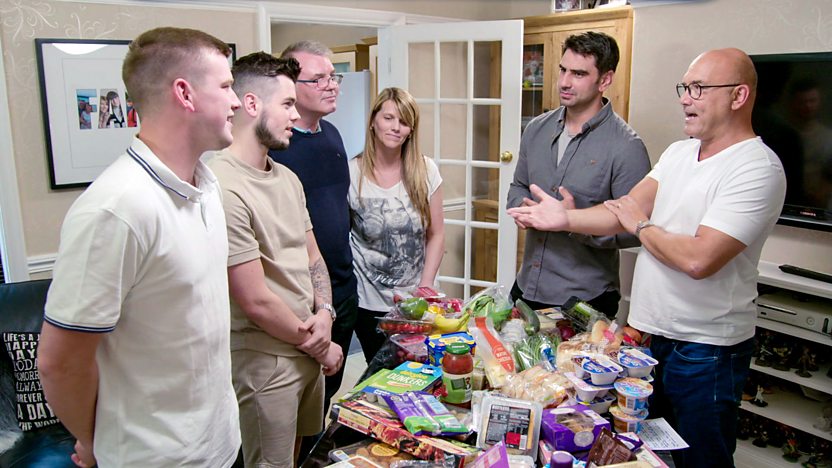