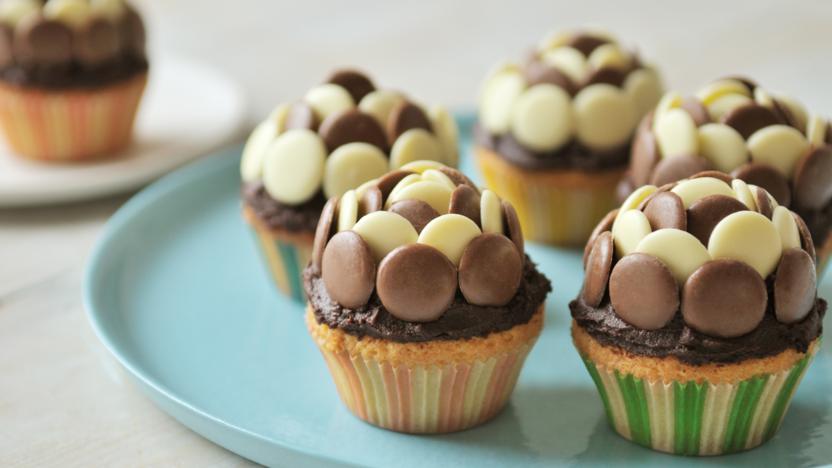 Cute as buttons and tasty too, these chocolate fairy cakes are children-friendly: easy, light on washing up and made in minutes. Check out our cake calculator to change the quantity or flavour of your fairy cakes.

For the fairy cakes

For the chocolate buttercream icing

If you want to make chocolate fairy cake underneath the chocolate frosting, add 5 tbsp cocoa powder, dissolved in 3-4 tbsp boiling water to the batter after the eggs have been mixed in. 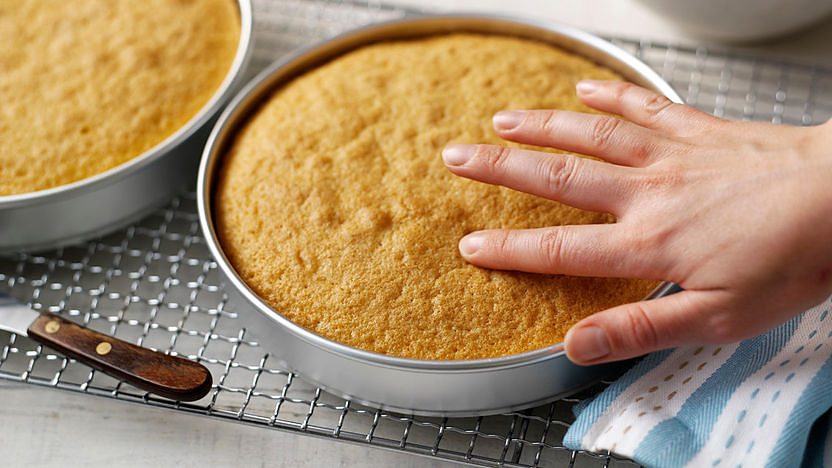 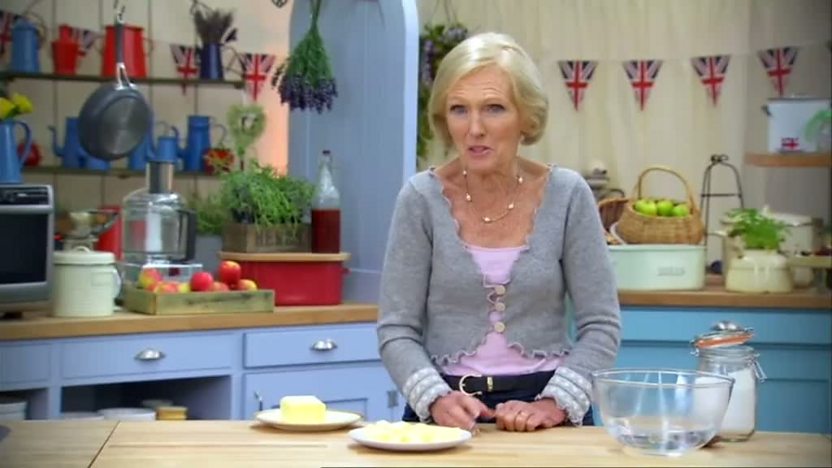 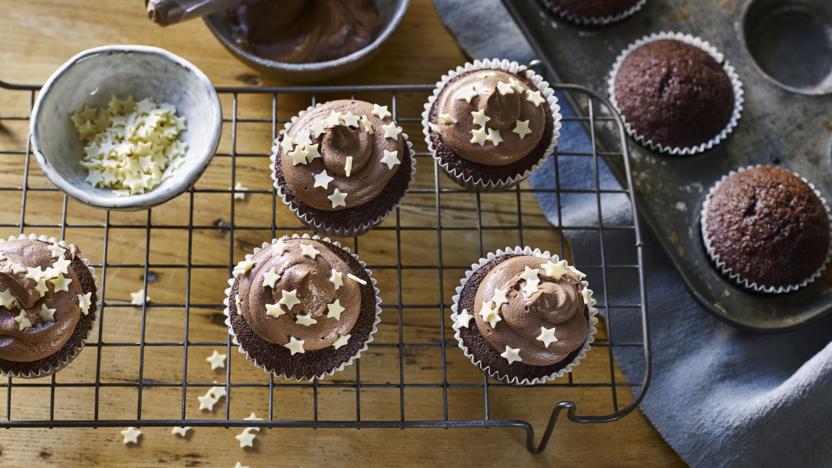 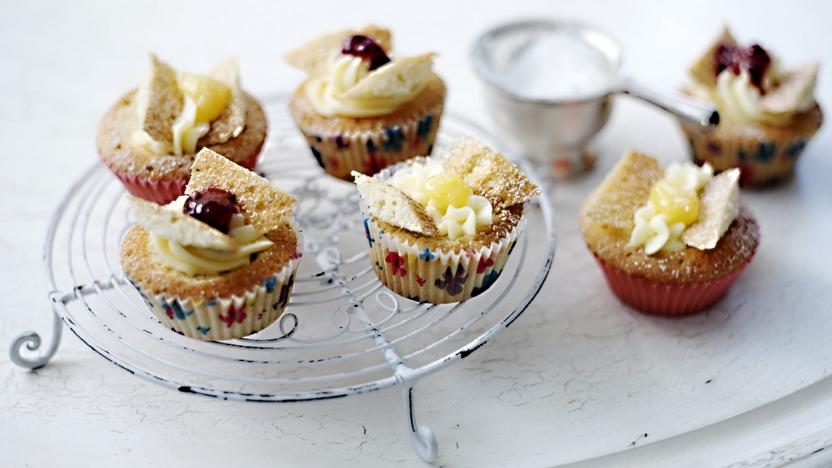 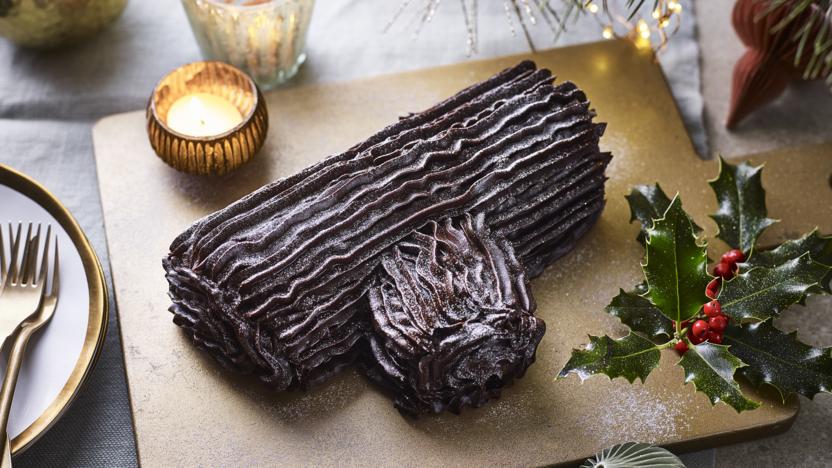