Duck legs paired with umami-rich dried mushrooms give a wonderful depth to this noodle broth. Using the pressure cooker extracts maximum flavour from the ingredients. 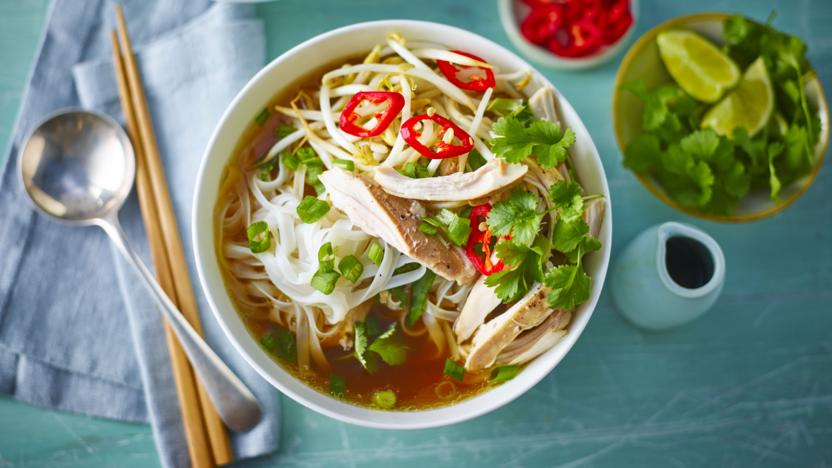 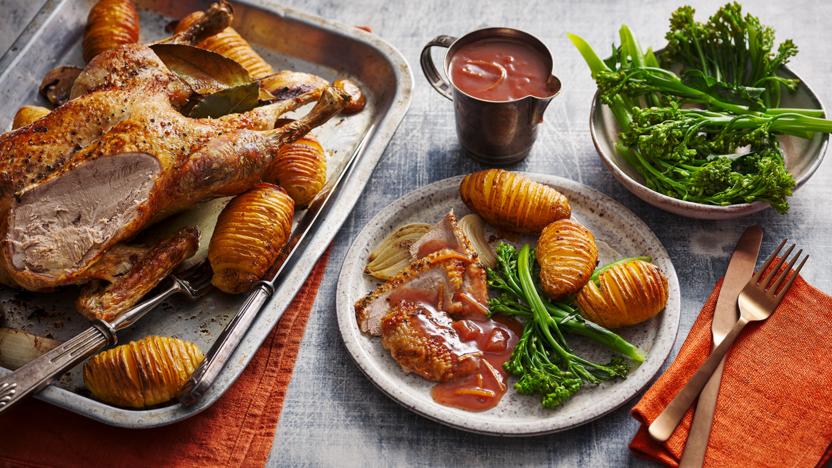