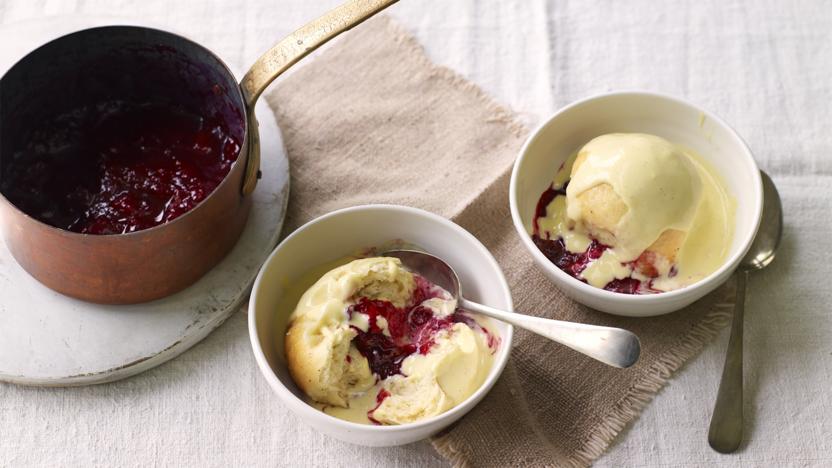 These sweet steamed buns are a German speciality and should have a caramelised bottom and soft pillowy tops.

For this recipe you will need a large, non-stick sauté pan with a lid.

For the plum sauce

For the vanilla sauce

For the poaching liquid 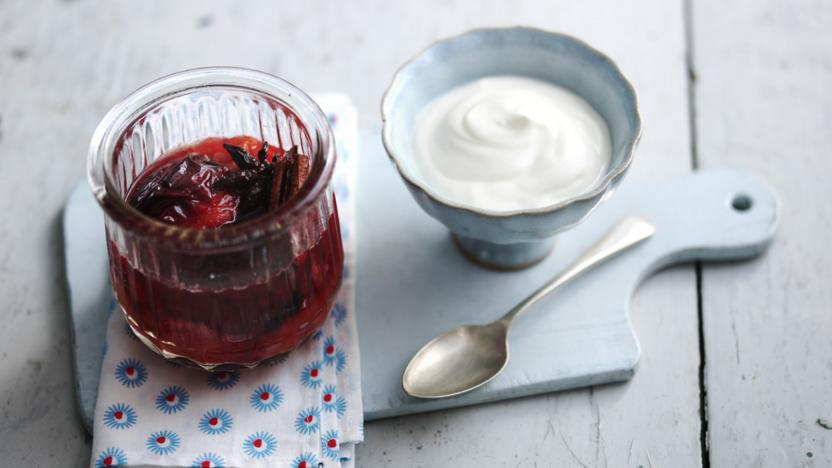 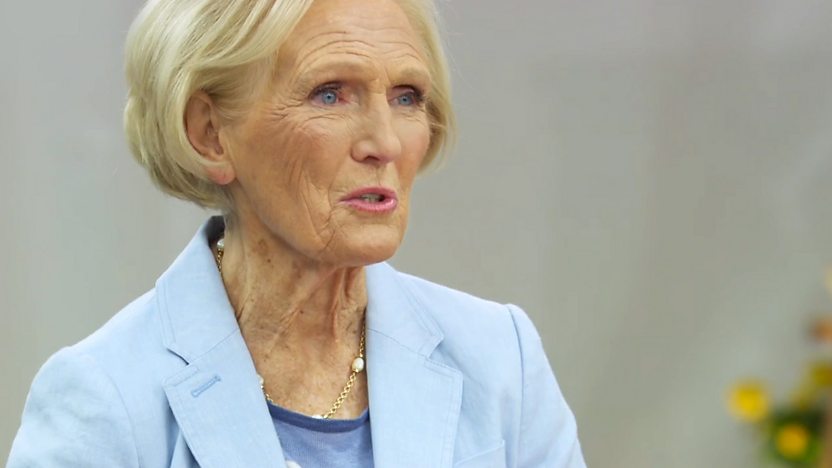