A real treat for mushroom lovers! Flat mushrooms stuffed with a herby filling and Chinese mushrooms, all topped with a rich cheese sauce and crisp breadcrumbs.

By Rachel Allen
From Country Show Cook Off
Share this with

For the cheese sauce 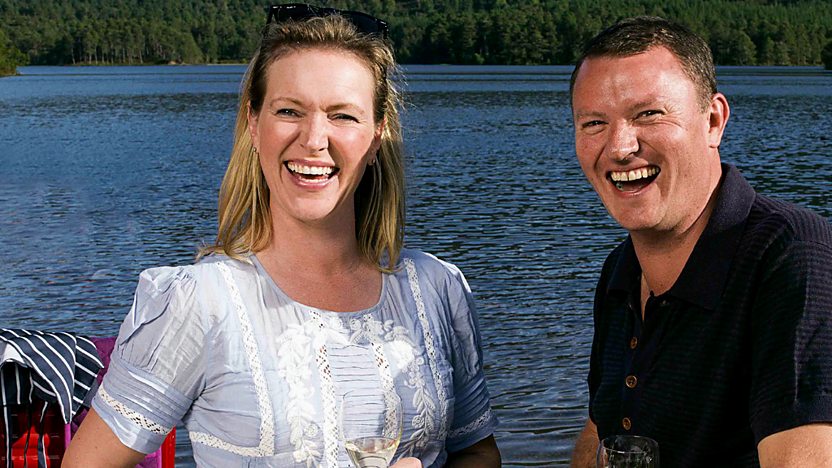