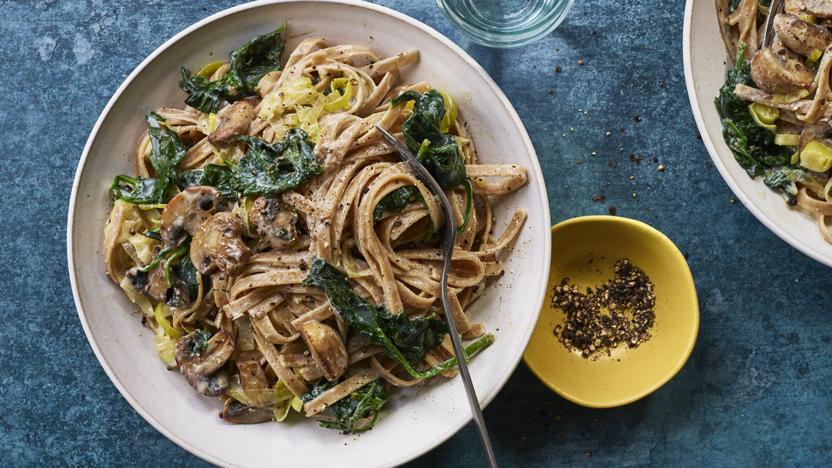 This creamy mushroom pasta makes a healthy, super-satisfying dinner for two at just over £1 per portion. Dr Rupy uses silken tofu to give the sauce a wonderful creaminess and extra protein.

Wholewheat pasta contains at least twice the fibre of regular pasta. It also has a slightly rougher surface, which helps the sauce cling to it.

If you can’t find tagliatelle, use penne, fusilli or spaghetti – any whole wheat pasta will do.

Don’t season the mushrooms until the end of cooking. If you add salt too early, it’ll draw the moisture out of the mushrooms and they’ll sweat in the pan rather than caramelising.

You can use frozen spinach, just make sure it’s completely defrosted first. Use kitchen paper to squeeze out as much moisture as possible before adding to the pan. 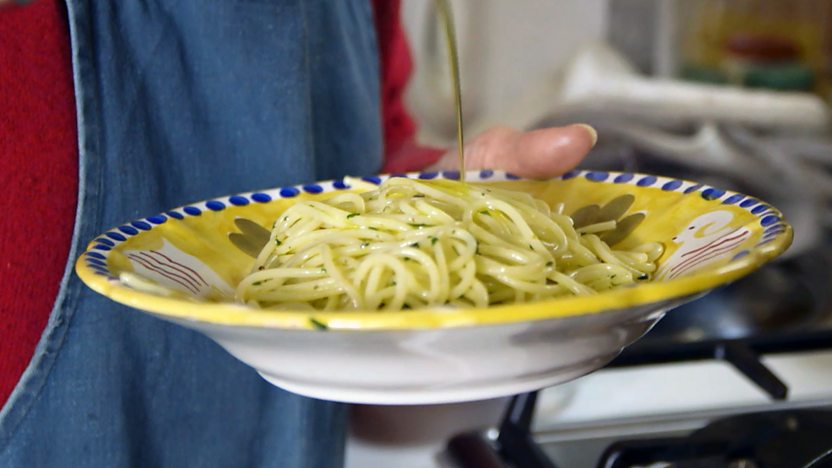 How to cook pasta perfectly 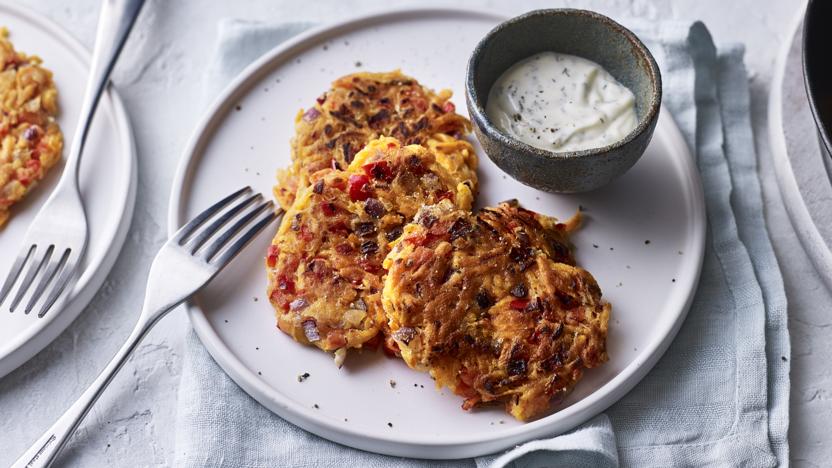 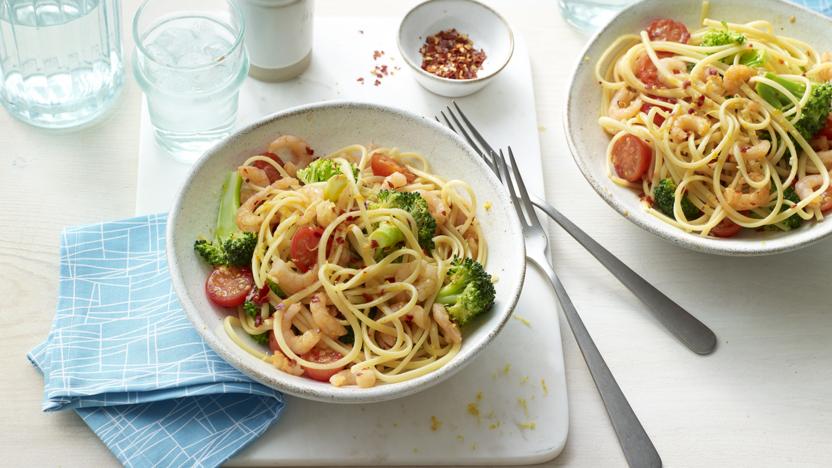 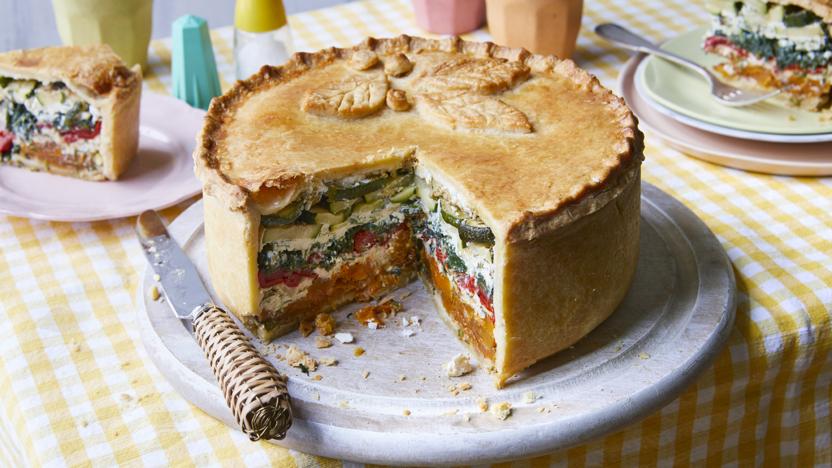 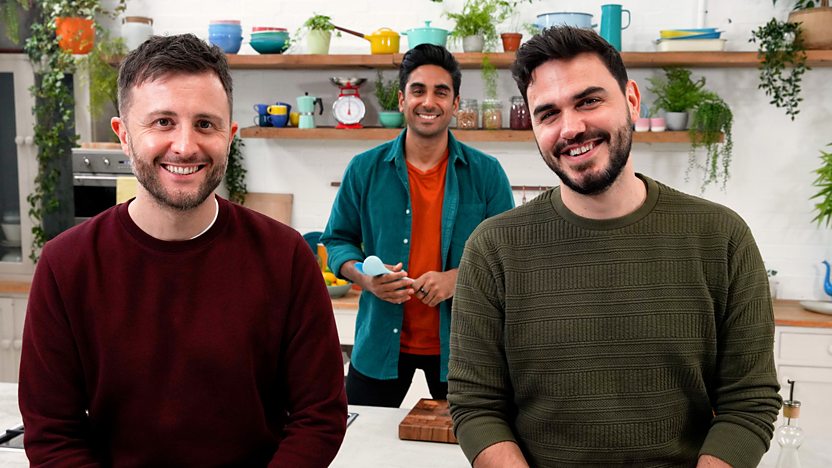 Thrifty Cooking in the Doctor's Kitchen