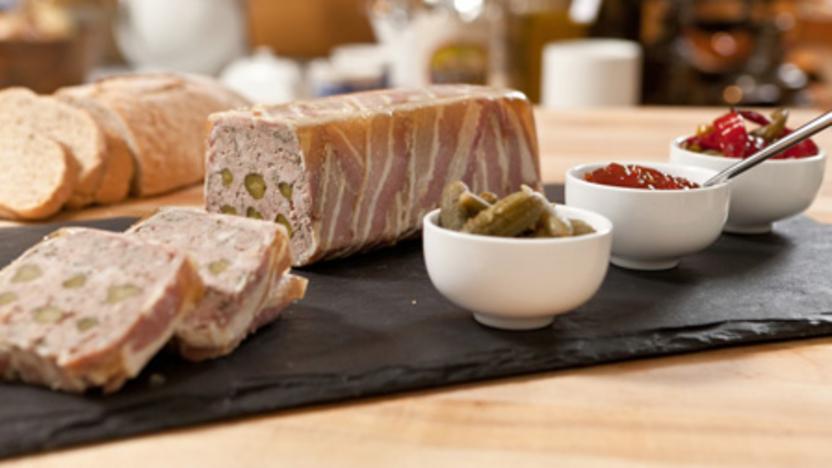 Don't be put off by making a terrine - they're really easy once you know how. 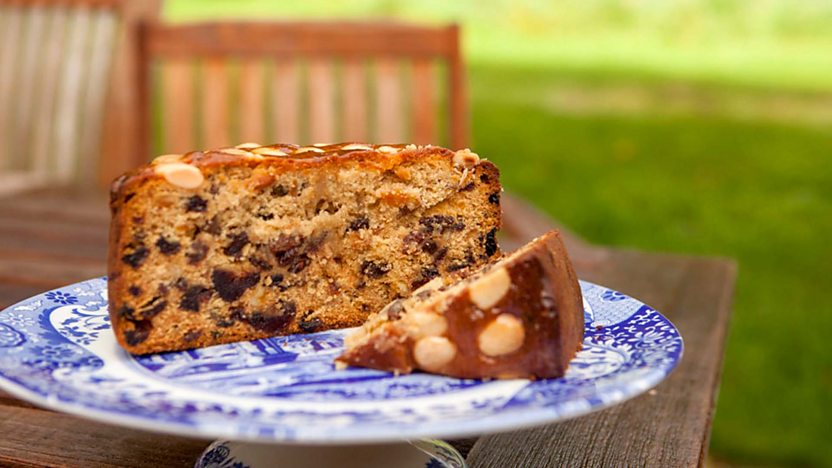